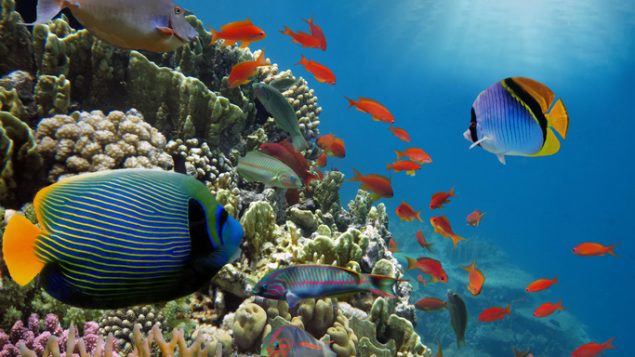 There have previously been heatwaves in the oceans but scientists are concerned that more of them are disrupting ocean species. (iStock)

The world’s oceans could lose nearly one-sixth of their fish and other marine life by the end of the century if global warming continues on its current path, a new study says.

Every degree Celsius that the world’s oceans warm, the total mass of sea animals is projected to drop by five per cent, according to a comprehensive computer-based study by an international team of marine biologists published Tuesday in the Proceedings of the National Academy of Sciences.

And that does not include effects of fishing.

“What we find is that with the expected climate change under the ‘business as usual scenario’ we are looking into a 17 per cent or more decrease in the ocean biomass at the end of this century,” said study co-author William Cheung, a marine ecologist at the University of British Columbia.

(click to listen to the full interview with William Cheung) 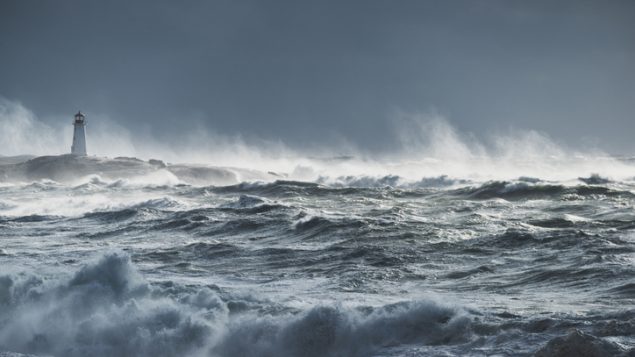 If the world’s greenhouse gas emissions stay at the present rate, that means a 17 per cent loss of biomass — the total weight of all the marine animal life — by the year 2100, according to Tuesday’s study in the Proceedings of the National Academy of Sciences. (iStock)

Oceans are crucial for humanity, he said.

“We’re connected to oceans with all aspects of our life,” Cheung said.

The decrease in the abundance of marine life in the oceans will have major impacts not only on the on coastline communities but also on communities far away from the oceans, he said.

However, the negative changes are expected to hit hardest the tropics, Cheung said.

“What we find is that across the tropical oceans, those that are closer to the equator, we see a widespread and large decrease in the animal biomass,” Cheung said. “And that’s because in those areas we’re seeing a particular decrease in availability of food for marine organisms and some of the organisms are particularly sensitive to temperatures as well.”

We’re already experiencing some of the impacts of ocean warming on particular species, he said.

For example, Atlantic cod off Canada’s and the U.S. East Coast is one of the species negatively affected by rising ocean temperatures, Cheung said.

“We also know that Pacific salmon here on the British Columbia coast some of the decrease in their abundance is also related to the warming waters in the oceans and rivers,” Cheung said.

Overfishing in the world’s oceans can further exacerbate the problem, he added.

Reducing carbon emissions is the way to go 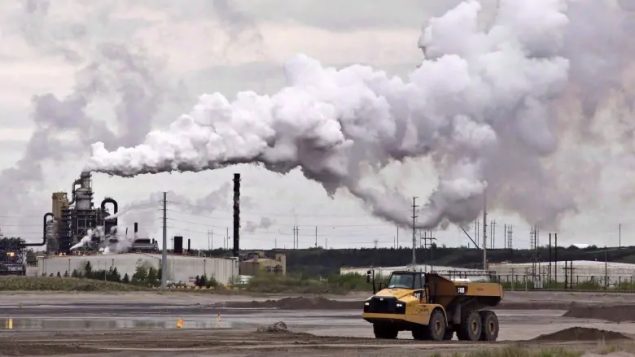 The Syncrude plant at Ft McMurray, Alberta. Cutting carbon emissions is the only way to mitigate the impact of climate change for the world’s oceans, scientists say.
(Jason Franson/THE CANADIAN PRESS)

But if the world reduces carbon pollution, losses can be limited to only about five per cent, the study said.

“If we can commit to a low-carbon emissions pathway, then we can substantially reduce the impacts we’re projecting for marine life in this century,” Cheung said.

“For example, with our study we project a three to four-times decrease in the impacts on marine life if we are able to go with a low carbon emissions pathway, that is close to what the international community committed to under the Paris Agreement, which tried to limit global warming to below 1.5 degree Celsius relative to preindustrial levels.”