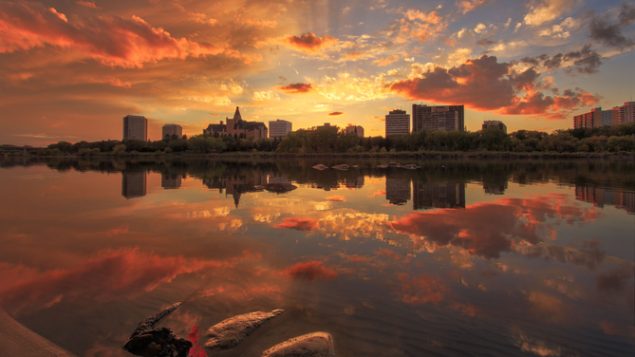 In 2018, extreme temperatures around the world may have driven up the demand for energy and increased greenhouse gas emissions, says oil giant BP. (iStock)

Energy demand went up 2.9 per cent in 2018, possibly driven by the unusual number of hot and cold days across the world requiring heating and cooling services, says oil giant BP PLC. Carbon emissions from energy use grew by two per cent, the fastest expansion for many years, according to an analysis by the company’s chief economist Spencer Dale.

He adds, that “if there is a link between the growing levels of carbon in the atmosphere and the types of weather patterns observed in 2018 this would raise the possibility of a worrying vicious cycle: increasing levels of carbon leading to more extreme weather patterns, which in turn trigger stronger growth in energy (and carbon emissions) as households and businesses seek to offset their effects.” 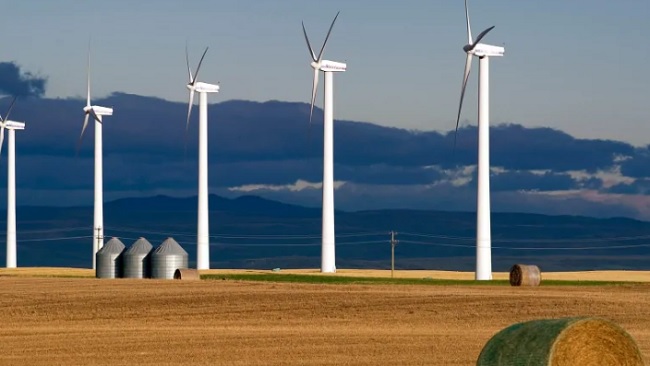 One chapter is called “Energy in 2018: an unsustainable path.” In it, Dale says that even if that year’s weather effects are short lived and this kind of growth in energy demand and carbon emissions slows, the recent trends “feel very distant” from what’s needed to meet the climate goals set out in the Paris Agreement of 2016.

The analysis was presented in BP’s 2019 Statistical Review of World Energy.

In Canada in 2018, there were extreme heat advisories across the country and records were broken in many regions. In the province of Quebec alone, 93 people died of heat-related causes.