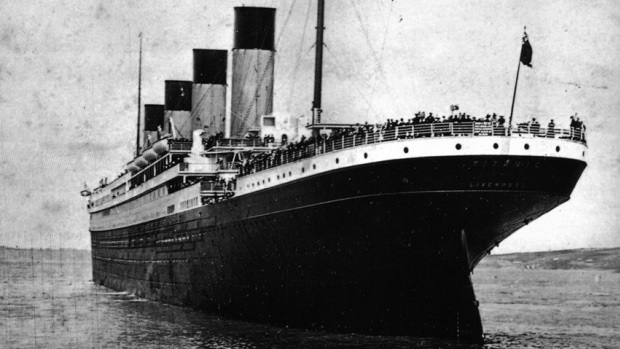 The RMS Titanic hit an iceberg late in the night on April 14, 1912, and sank early the next morning. More than 2,200 passengers and crew were on board, including 130 men, women, and children who were passengers bound for Canada. PHOTO via CBC

See the Titanic wreck..but not this year

For the adventurous with well over $100 grand to spend

Well over 100 years after the tragic sinking of luxury liner, the mystique, questions, and allure of the RMS Titanic still draws interest, and the wealthy.

This was certainly helped by the amazing discovery of the wreck in 1985 and by the hit 1997 Hollywood movie as well. 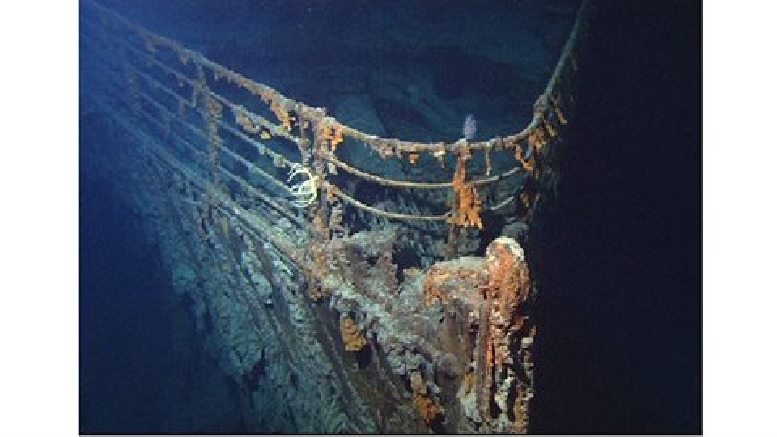 Titanic was found in 1985, in subsequent visits over the years it was seen that the wreck is quickly rusting away and may be entirely gone within several more years. (NOAA/Institute for Exploration/University of Rhode Island (NOAA/IFE/URI

In the past couple of years it was announced for the modest sum of about C$160,000 dollars, visitors could travel down over three and half kilometres to view what’s left of the ship.

Leaving from St John’s Newfoundland, an American company was offering the trips in their small submersible and the week long trips were to get underway next week, after a delay last year. 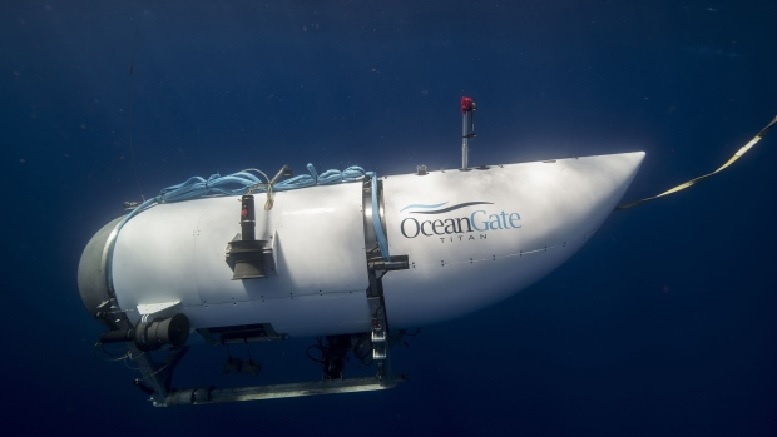 OceanGate Expedition’s exploratory submarine Titan is shown in this undated handout photo. The sub can hold five people and trips would take about three hours THE CANADIAN PRESS/HO-OceanGate

A last minute withdrawal of the Norwegian ship which had planned to carry the special submersible, led to announcement that the trips would be delayed again, until next year.

Not simply tourists, the lucky (and wealthy) few would be called “mission specialists” and help in the data gathering of the decaying wreck.  They would get training on sonar 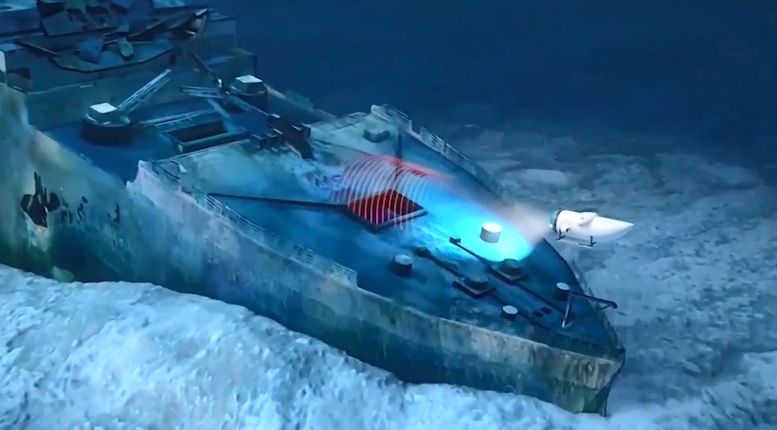 The dives would be to map and create a 3-D image of the entire wreck and debris field. (OceanGate)

operation, underwater photography and other aspects of the dive.

The sub would would hold five people during its survey of the ongoing destruction of the wreck which has not been visited since 2005 and a robotic visit in 2010.

This may be one of the last times to see the ship as experts say, bacteria eating away at the hulk could mean there will be very little left within 15 to 20 years.