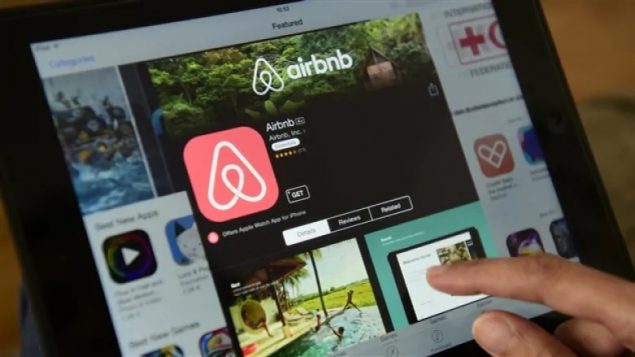 Looking to rent an apartment or home and finding options limited and costs rising quickly?

A new study seems to confirm earlier studies that suggest Airbnb and other short-term rental services are the cause.

The latest report from McGill University in Montreal says some 31,000 homes across Canada were rented out so often that it effectively removed them from the long-term rental market. 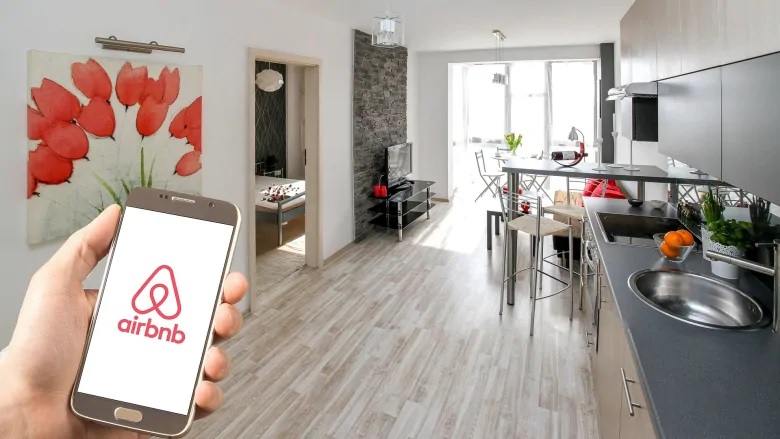 The latest study shows tens of thousands of units have been taken out of the long term rental market. (CCO-Pixaboy via CBC

The effect of having reduced long term rentals available is an increase in rents. 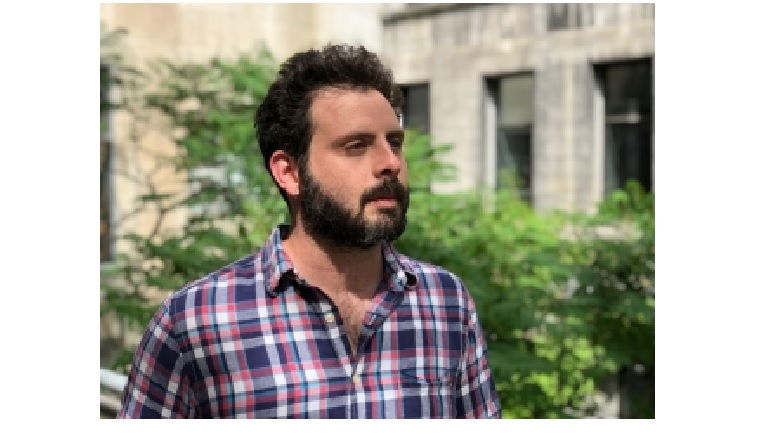 An earlier report also from McGill professor David Wachsmuth directly cited Airbnb as being responsible for a $380 median increase in rents in New York. Quoted in the Globe and Mail he said, “The more Airbnb activity you see in a city, the higher housing prices and the higher rents are going to get. There’s no question that [Canadian] cities are now past that point.”

Several cities have begun to enact rules to reign in short term rentals such as Barcelona, New York, Amsterdam, Los Angeles, in an effort to keep rental prices down and places available and to recover taxes lost through short term rentals. In Canada Vancouver has taken similar measures and Toronto is expected to enact new regulations this summer, while Quebec has said rental operators must register.