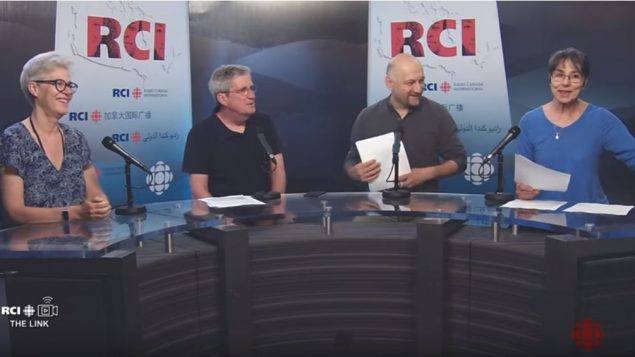 The Link with (from left to right) Marie-Claude Simard, Terry Haig, Levon Sevunts and Lynn Desjardins. 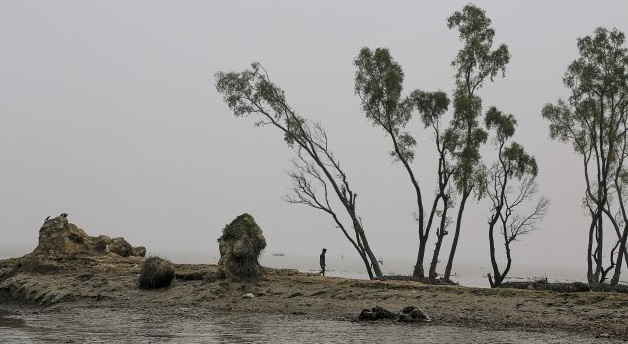 A man walks through land in Bhola, Bangladesh where his home was washed away by rising water. Scientists project seas will rise an average of around one meter this century. Just 65 centimeters would swallow about 40 per cent of the country’s productive land, according to the World Bank. (Shahria Sharmin/AP Photo/Nov. 17, 2015)

A United Nations expert says the world is risking what he calls a “climate apartheid” scenario where the rich can pay to escape heat, hunger and conflict while the poor are left to suffer. Climate change threatens democracy and human rights, says UN Special Rapporteur on extreme poverty and human rights, Philip Alston in a new report. To get some Canadian reaction to his use of such strong language, Lynn reached Philip Loring, professor of geography at Canada’s University of Guelph.

Washington and Tehran at impasse as Trump threatens Iran with ‘obliteration’ 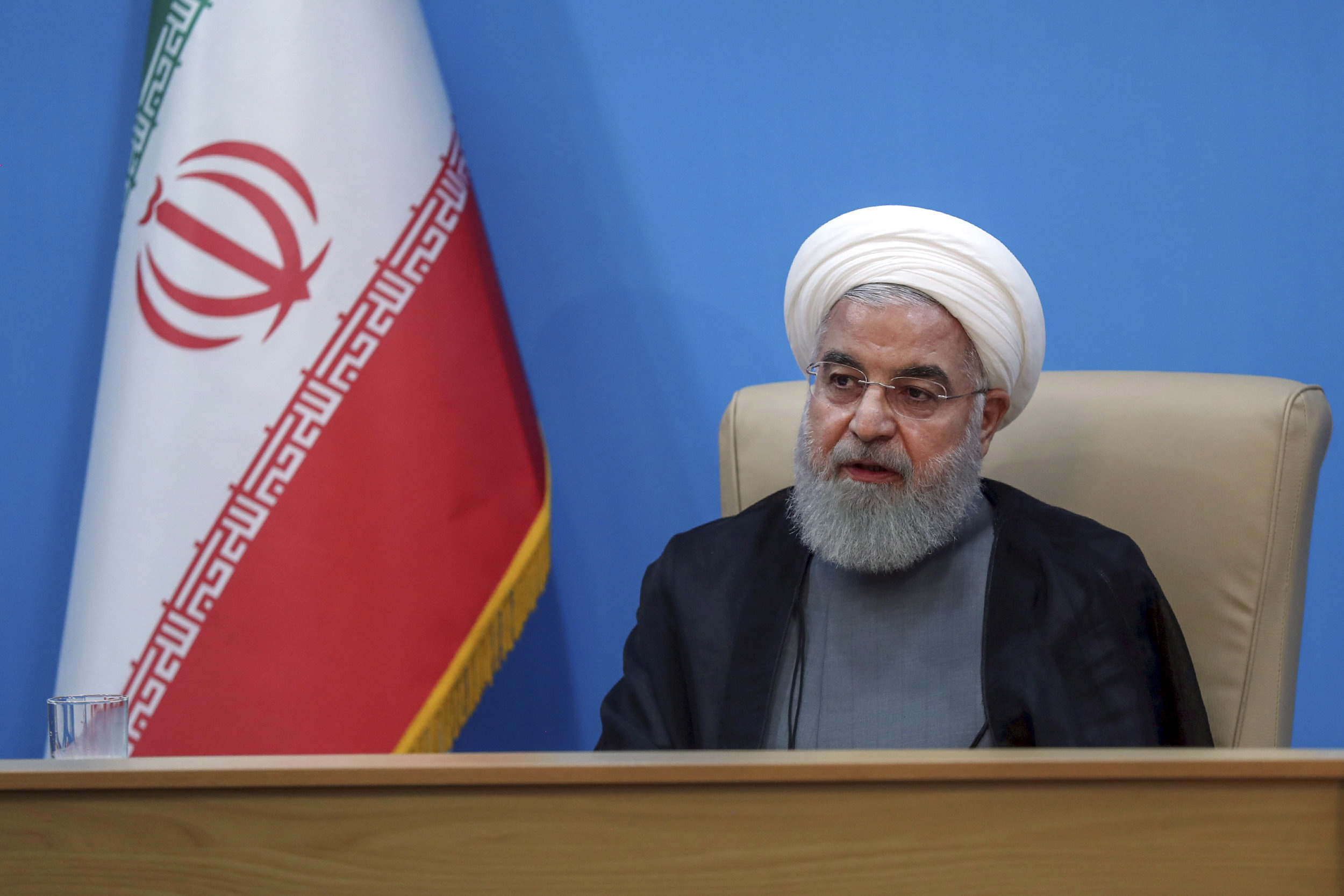 The US was about to launch a retaliatory strike when Trump called it off at the last minute, saying too many people would have been killed. The US is sending additional forces to the Persian Gulf and Iran has threatened that if attacked it will inflict a lot of pain on the US all across the region. For more on, this Levon  spoke with Bessma Momani who teaches at political science and international relations at the University of Waterloo in Ontario. He asked her what did she make of this latest round of tough talk and name calling. 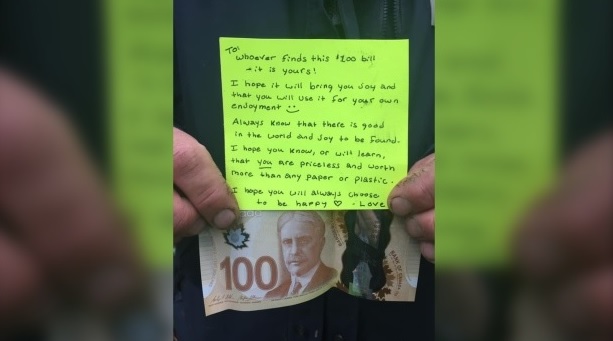 A Nova Scotia community has been warmed by an anonymous gesture from a stranger who placed $100 bill and a message of positivity in a town park. The treasure was found by New Glasgow town employee Doug Miller while setting up for a funding announcement over the weekend. (THE CANADIAN PRESS/HO, Geralyn MacDonald)

A random–and anonymous–act of kindness has residents of the Nova Scotia town of New Glasgow feeling pretty good about themselves and life in general these days, says Terry. The good vibes began over the weekend of June22, 2019 when town worker Doug Miller began setting up for a funding announcement in a local park. It was cold and dark and Miller was working alone when he noticed something: a baggie…with a $100 bill and a note inside. Terry called Miller to find out what exactly happened.