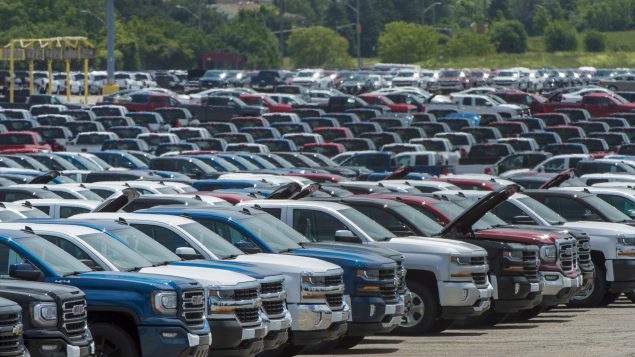 Canada posts a trade surplus in May 2019

Canada posted a $762-million trade surplus in international merchandise in May 2019, according to government statistics. Exports in the auto sector contributed to what was the country’s second surplus since December 2016.

Exports rose 4.6 per cent in May and imports increased one per cent mainy on higher imports of aircraft. 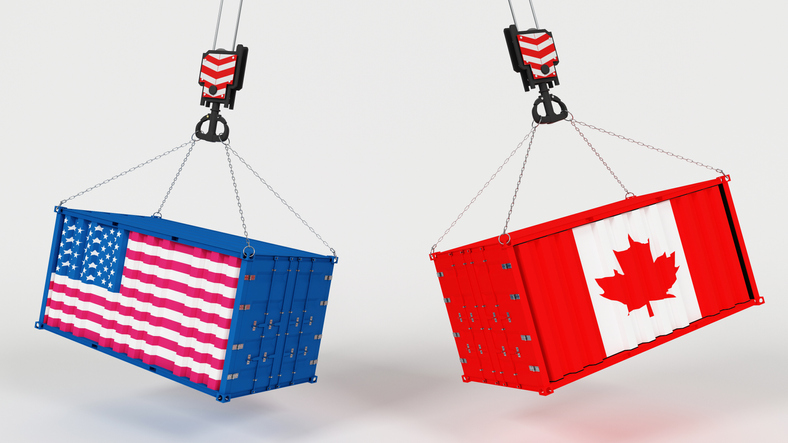 The U.S. remained Canada’s biggest trading partner in May 2019 with almost 74 per cent of all exports going to the United States. (iStock)

The United States is by far Canada’s biggest trading partner. Exports to the U.S. rose 3.7 per cent in May to a record $39.3 billion. Imports from the U.S. declined half a per cent to $33.3 billion. That put the trade surplus with the U.S. at $5.9 billion in May, the largest surplus since October 2008.