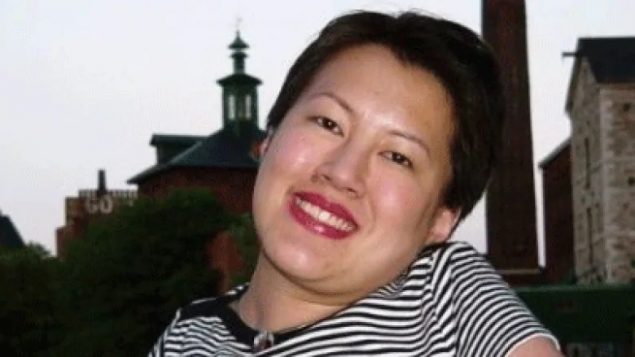 Ing Wong-Ward, a CBC journalist and tireless fighter for the rights of disabled Canadians, died Saturday from complications of colon cancer.

Her husband, Tim, who was at her side, said Wong-Ward, who was 46, died peacefully. 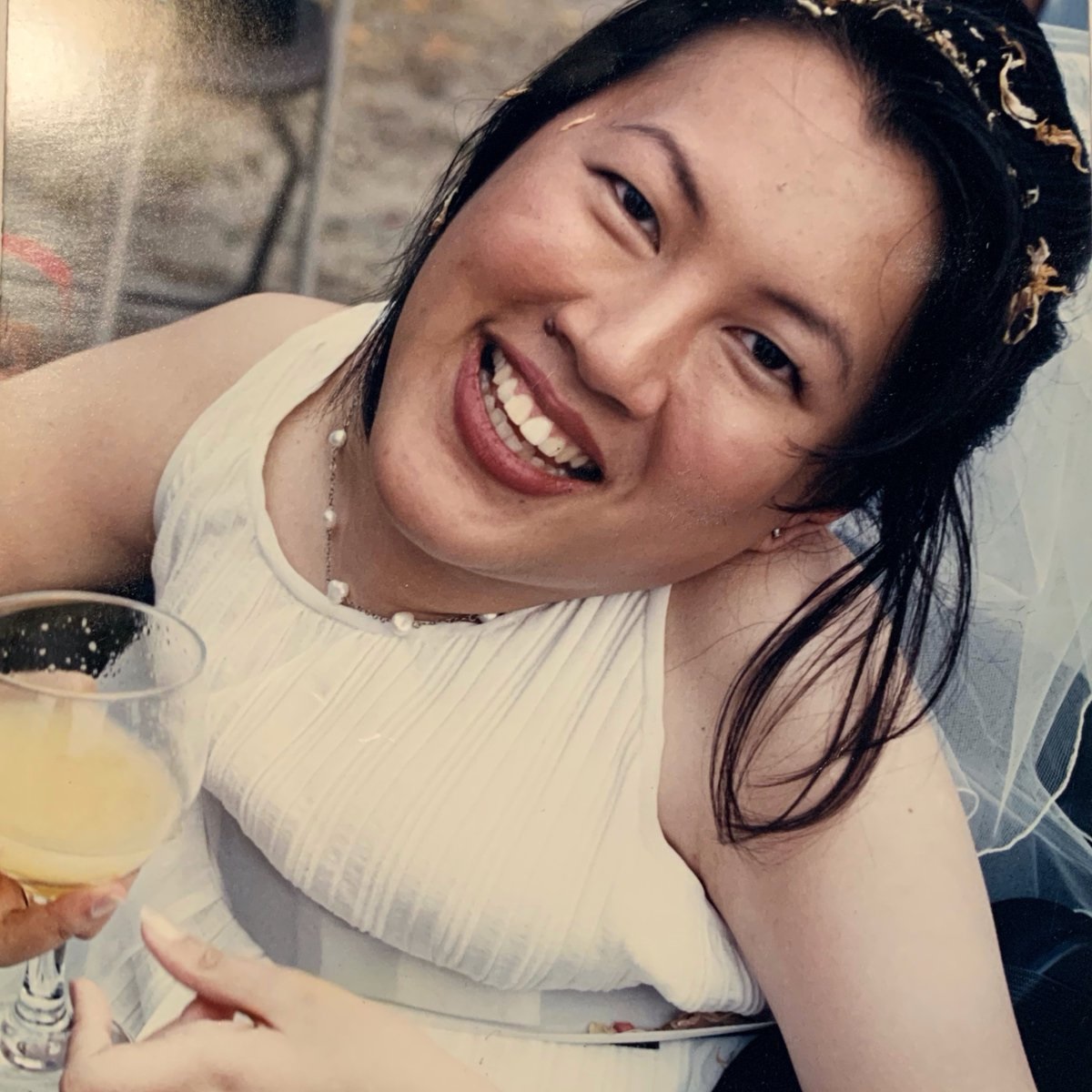 Ing Wong-Ward was always a force to be reckoned with. (Courtesy: thre Wong-Ward family)

“She was an exceptional person; a wonderful wife, mother, colleague and friend to so many, as well as a powerful force in the disabled community,” Tim Wong-Ward wrote on both Facebook and Twitter.

“She was the strongest person I have ever known, right to the very end.” 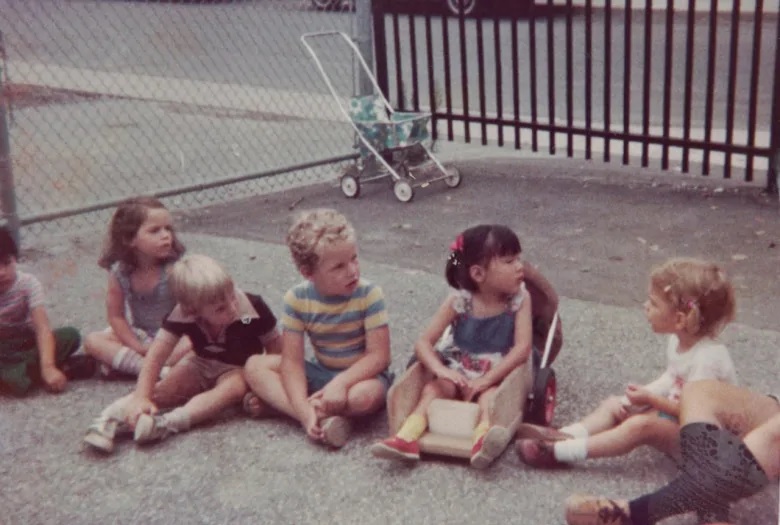 In 1976, Wong-Ward was one of the first students enrolled in an integrated nursery school where both children with disabilities and without learned together. (Courtesy: the Wong-Ward family)

Ing Wong-Ward was a journalism and broadcasting mainstay for 23 years at CBC-TV and CBC Radio, mentoring scores of young journalists along the way.

She worked behind the scenes and as a host on The Disability Network; as a researcher and producer for Newsworld; and produced stories for the flagship nightly news program The National. 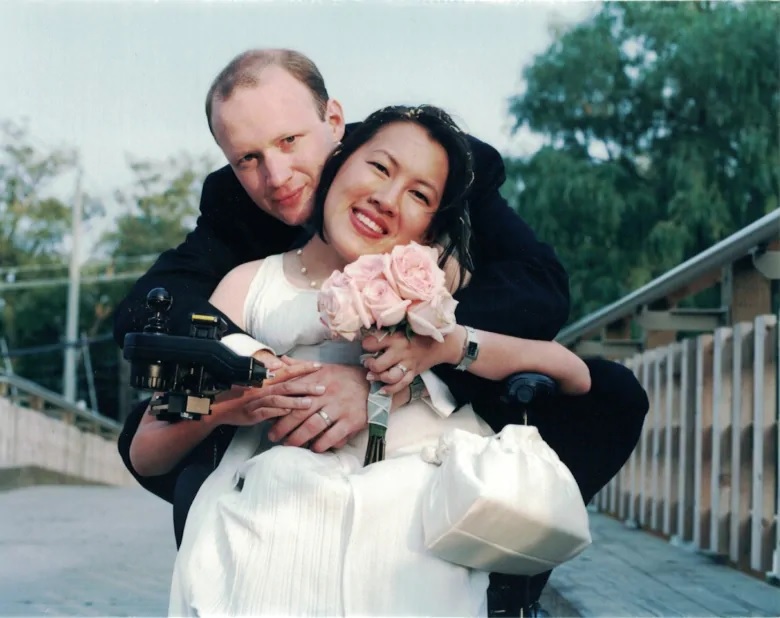 Tim and Ing Wong-Ward at their wedding on the Toronto Islands in 1998. (Courtesy: the Wong-Ward family)

She also spent 15 years with CBC Radio, much of it in the CBC Toronto newsroom, where she was a producer with Metro Morning, Here & Now and Fresh Air.

Confined to a wheelchair because of neurodegenerative disorder, she was a tireless advocate for Canadians with disabilities, an issue Canada continues to grapple with. 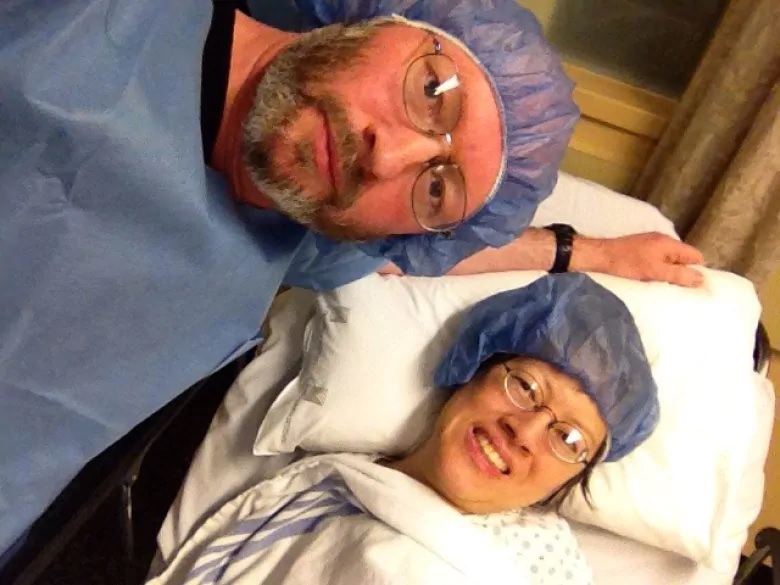 Tim and Ing Wong-Ward before she underwent surgery in 2017. She spent much of her final years in and out of hospital. (Courtesy: the Wong-Ward family)

Through it all, she refused to call attention to herself and loathed being referred to as “inspirational” or “brave.”

“The reality is every one of us is a mortal human bring with human bodies and will have to face something,” she said in a 2018 interview with Metro Morning.

Wong-Ward, who joined CBC in 1993 after earning a journalism degree from Ryerson University, left the corporation in 2016 to become associate director at The Centre for Independent Living in Toronto. 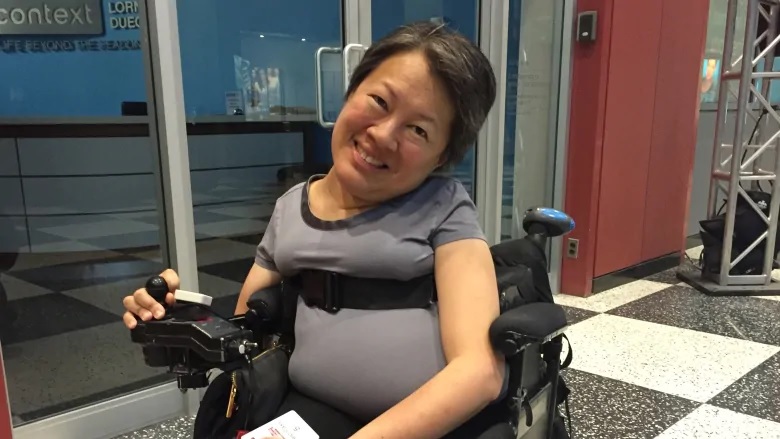 Ing Wong-Ward was diagnosed with colon cancer in 2017. She entered palliative care, saying she wanted the end to ‘be a mystery.’ (Courtesy: the Wong-Ward family)

In 2017, she was diagnosed an inoperable form of colon cancer

Presented with the option of a medically-assisted death, she chose to enter palliative care because, she explained, she didn’t want to miss a moment with her young daughter, Zhenmei.

With files from CBC, CP,