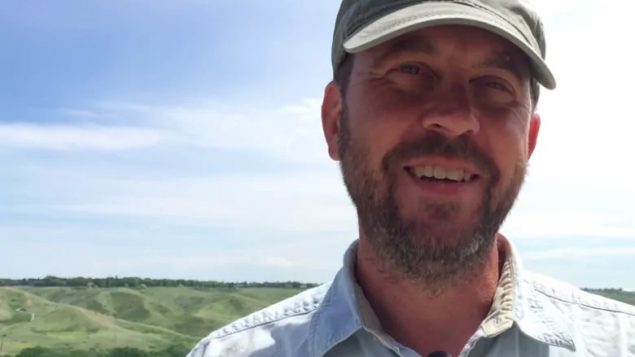 Ryan Heavy Head, a self-described 'rattlesnake wrangler', is one of the main responders behind the 24-hour rattlesnake hotline in Lethbridge, Alberta, responsible for finding and relocating venomous snakes in the area. (Sarah Lawrynuik/CBC)

Wrangling rattlesnakes for a living and loving it

Not that anyone has a whole lot to fear.

Rattlers, it turns out, are nowhere near as bad as they’ve been made out to be. 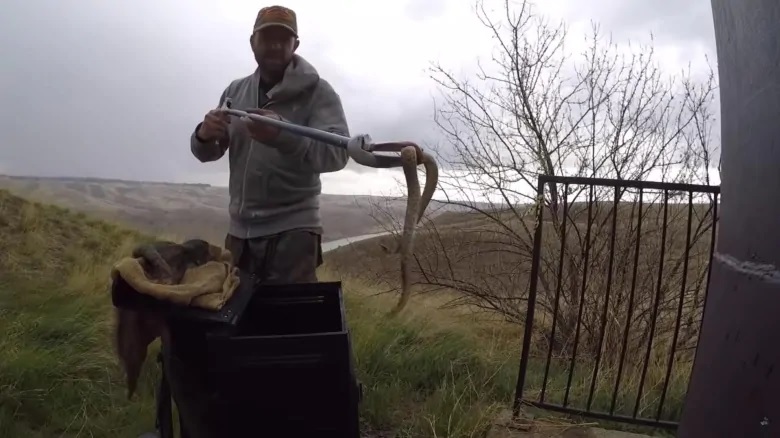 Heavy Head releases a snake back at its den site after rescuing it from a University of Lethbridge office. (Ryan Heavy Head/YouTube)

And I know what I am talking about here because I recenly had a conversation with Ryan Heavy Head, self-described “rattlesnake wrangler.”

Heavy Head, who is 47, runs a rattlesnake mitigation program in Lethbridge, southeast of Calgary, as well as the program’s rattlesnake hotline, which some years gets as many as 170 calls.

That means he spends a lot of time coming to the rescue of terrified humans who likely saw their fair share of Westerns as kids and just know–KNOW–that rattlers are REALLY, REALLY dangerous. 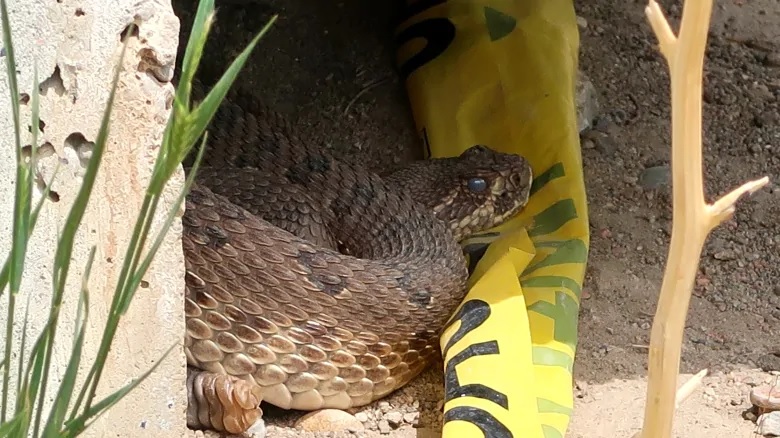 This pregnant Prairie Rattlesnake uses the ledge under the University of Lethbridge’s University Hall as her rookery, where she will live until she gives birth and returns to the den at the end of the season. (Sarah Lawrynuik/CBC)

Only, according to Heavy Head, they really aren’t.

I spoke by with Heavy Head by phone in Lethbridge.