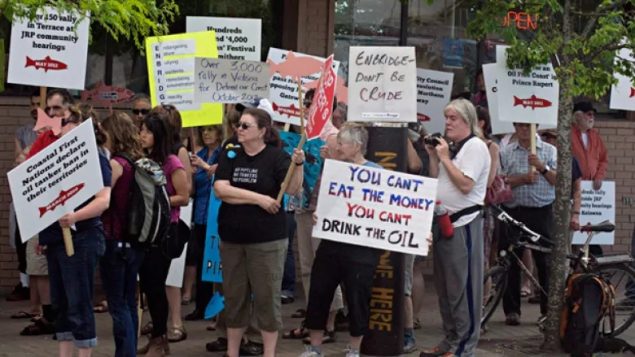 They say the Canadian Security Intelligence Service (CSIS) action in collecting and keeping such information is beyond its mandate, and illegal. They are in court first to seek access to the blacked out information in the reports.

Paul Champ(LLb), of the firm Champ and Associates,  is a the lead lawyer for the BCCCLA in this case.

The case stems from protests against a proposed project called the Northern Gateway Pipeline.  That project was later abandoned, but the spy agency collected information and filed hundreds of reports on individuals and groups who were against the project. 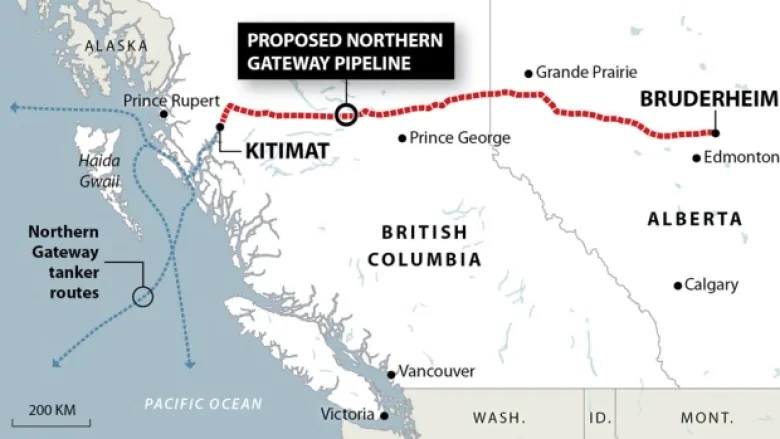 Quoted in the Canadian Press, Champ said, “”[It] raises concerns that this isn’t about national security, but it’s about protecting the economic interests of Canada’s energy sector and, in our view, that’s completely beyond CSIS’ mandate”.

The first complaint about “spying” was filed in 2014 with the spy agency’s oversight group, but that was rejected when the Security Intelligence Review Committee (SIRC|)said the agency collected the information only indirectly as a by-product of investigations into legitimate threats. After hearing from many witnesses on both sides of the case, it’s 2017 decision was that CSIS had acted within its mandate.

The court action is to reveal the information that has been blacked out to determine exactly to what extent CSIS may or may not have exceeded its mandate.

Although CSIS testified it is not in the business of investigating people because th they are  advocating for an environmental cause, Champ says the mere idea that someone advocating in a legal way for a cause could end up with their names and a variety of personal information in a security database is having a “chilling” effect on some people. He says at some unknown point in the future their may be unexpected consequences such as being denied on flights as an example.

Champ feels the issue of clarification or relevation of some or all of the redacted text may take another year in the courts, while the larger issue of the legality of CSIS collecting data on peaceful protesters and organisations may take another three years.

Champ says that while this case centres on activities connected with the now defunct Northern Gateway Pipeline and protests, an eventual ruling on CSIS activities would likely have far greater implications on intelligence gathering related to peaceful political dissent in future