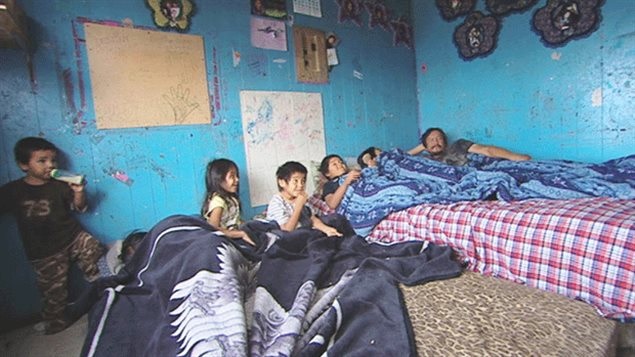 The First Nations community of Pikangikum in northwestern Ontario (seen in 2016) is one of many facing problems of overcrowding and poverty. A new study finds that nearly half of First Nations children on-and-off-reserve live in poverty.(CBC / Coleen Rajotte)

Almost five years after Prime Minister Justin Trudeau’s pledge to do more to help Canada’s indigenous peoples, a new study reveals that First Nations children face the highest rates of poverty in the country, with almost one in every two living in households with low incomes.

The study from researchers at the Assembly of First Nations and the Canadian Centre for Policy Alternatives and published by the Upstream Institute finds that 47 per cent of First Nations children on-and-off-reserve live in poverty.

That figure rises to 53 per cent when when it includes First Nations children living on reserves. 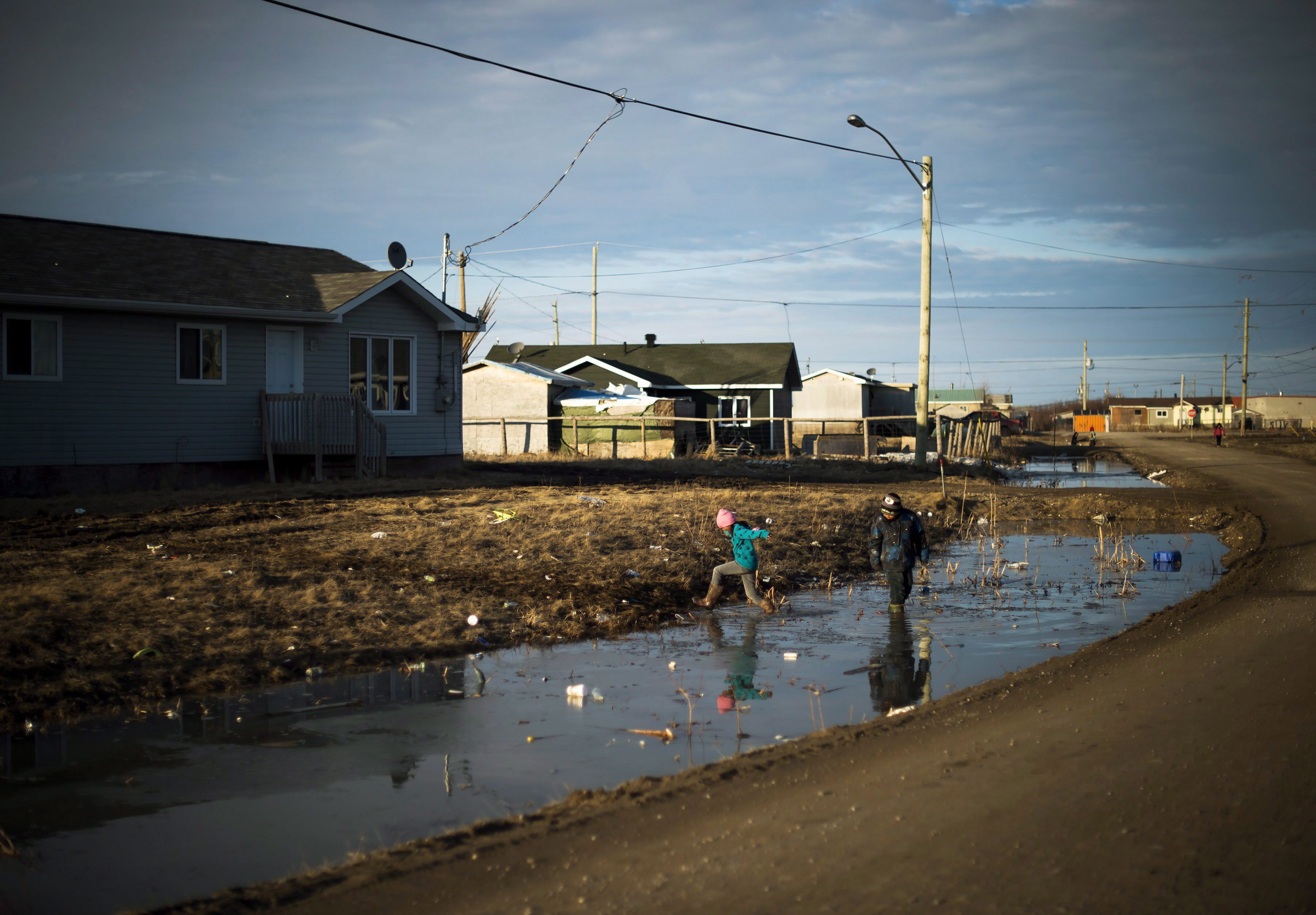 The on-reserve rate is about three times the national rate of 17.6 reported in the 2016 census.

After examining census data, the researchers found that poverty rates barely budged downward for most Indigenous communities between census counts in 2006 and 2016.

In fact, in a CBC story published in 2006 was headlined: ‘Aboriginal children are poorest in country: report’

The report said one in four children in First Nations communities was living in poverty, and it called upon federal and provincial governments to take action to ensure aboriginal children on reserves and in urban areas will thrive. 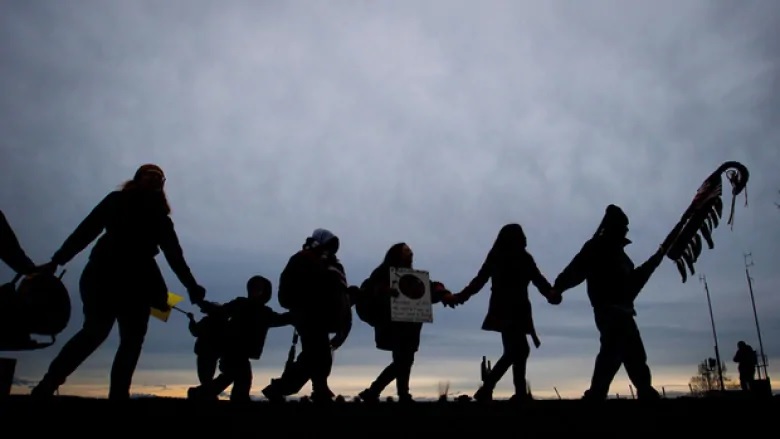 The on-reserve poverty rate for First Nations children is about three times the national rate of 17.6 reported in the 2016 census. (Darryl Dyck/Canadian Press)

In 2013, a Centre for Policy Alternatives (CCPA) and Save the Children Canada report found 40 per cent of Indigenous children were living in poverty.

In June, the federal government passed legislation to reduce the number of Indigenous children and youth in care and improve child and family services.