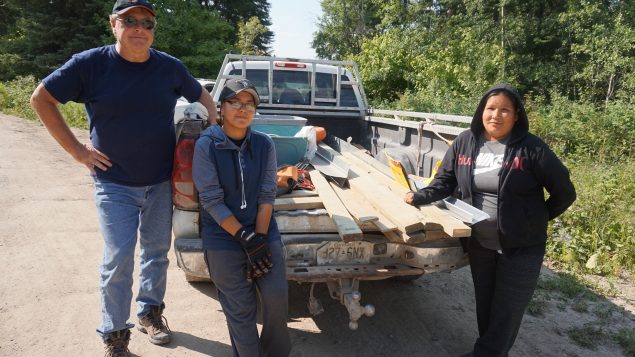 A lack of clean, running water has been linked to the high rate of suicide among Indigenous youth in Canada. Access to water is an on-going problem on many of the reserves where Indigenous people live. The Canadian government has made some improvements and volunteers have helped. But a major problem in providing clean water and sewage is the remote location of many reserves.

“A lot of these communities, frankly, have issues around construction logistics, around getting materials and equipment shipped to these locations,” says David Steeves, an engineer who co-founded a volunteer group helping the Pikangikum First Nation in Ontario.

“A lot of them are only accessible by air year-round. In order to transport a lot of this we have to wait until the winter where you build out ice roads where you can move heavy equipment. The problem with global warming is that those ice roads are only in for shorter and shorter periods.”

Steeves says projects like replacing a failing water treatment plant may take five to 10 years. In some cases, geography presents a challenge. Many reserves are located on the Canadian Shield which is hard rock and particularly difficult for laying water pipes. 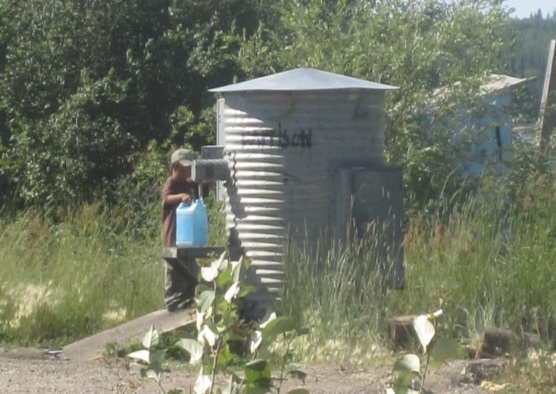 Often in Pikangikum it is children who are sent to fetch water from an outside source.

On many reserves, water has to be fetched from outdoor communal pipes, often by children carrying jugs, often in winter at sub-zero temperatures.

A coroner’s report into what was the world’s highest suicide among young people in Pikangikum between 2006 and 2008 frequently listed a lack of access to water as a “daily challenge.” After that, Steeves got some volunteers and funding together to try to bring running water to homes there.

“To mothers water was most important for hygiene, in keeping the children clean. Kids were sick. They were being kept home from school. There was bullying in the schoolyard due to a lack of hygiene. So there was a clear linkage between that and mental illness.”

A lack of access to water and shelter was among many factors listed by the recent inquiry into murdered and missing Indigenous women as a reason for their vulnerability. 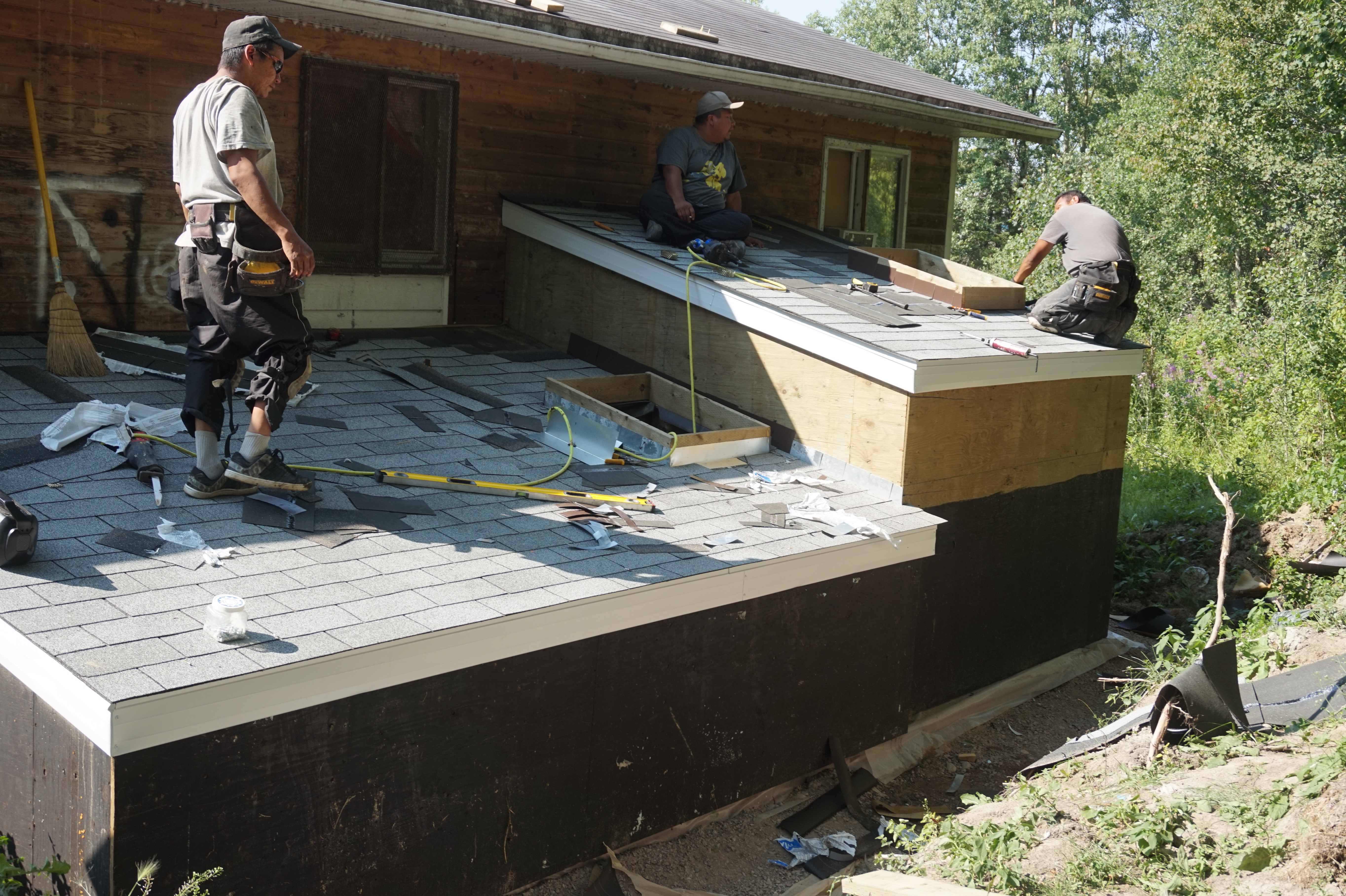 Steeves and his team have been able to bring running water to 25 homes in Pikangikum and he has another 200 homes he will work on.

He notes that when the current Liberal Party was elected to form the Canadian government in 2015 there were 105 boil water advisories on Indigenous reserves. Work on repairing and replacing water treatment and distribution system has lowered that number to 62. Steeves is optimistic that government and volunteer efforts will bring that number to zero as work continues.

Indigenous people may not be as optimistic. For decades, the people of Grassy Narrows First Nation in Ontario have asked for help after their water was contaminated by mercury from an old pulp and paper plant. And the band council of Attawapiskat in Ontario has declared a state of emergency after tap water was found to have potentially high levels of chemicals used for disinfection of water containing high levels of organic materials.

Hear David Steeves talk about the difficulties of bringing clean water into Indigenous homes and what he and other volunteers did to help. 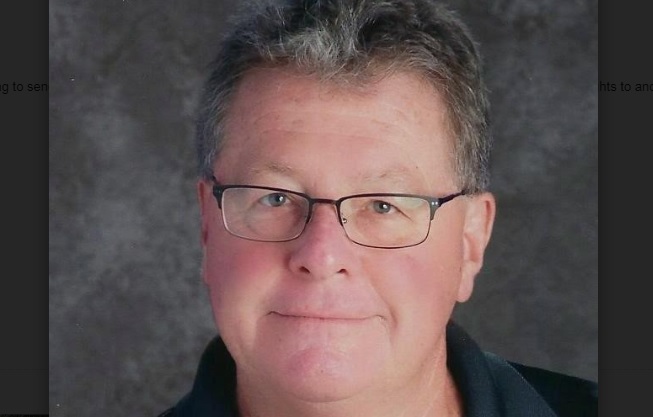