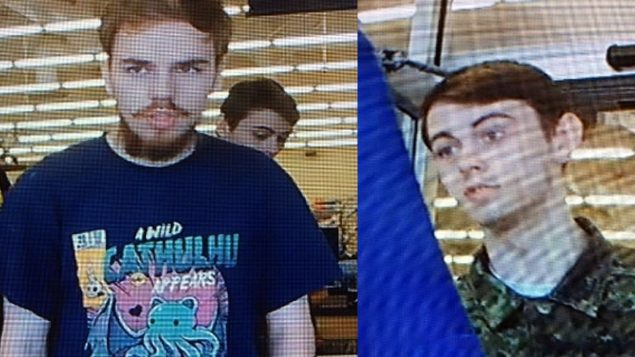 Kam McLeod, left, and Bryer Schmegelsky, right, from Port Alberni, are now suspects in the homicides of a young couple gunned down in Northern B.C. in mid-July as well as in the of Leonard Dyck whose body was found near the men's burnt-out truck days later. (RCMP Handout)

Police in British Columbia say two teenagers reported missing last week in the remote northern part of the province are now considered suspects in the murder of a young couple and the suspicious death of another man whose body was found not far from the teens’ burnt out pickup truck.

Officials with Royal Canadian Mounted Police said Tuesday that Kam McLeod, 19, and Bryer Schmegelsky, 18, have left British Columbia and have been spotted in northern Saskatchewan.

“If you spot Bryer or Kam, consider them dangerous. Do not approach. Take no action and call immediately 911,” Shoihet said.

McLeod and Schmegelsky are suspected of shooting Australian Lucas Fowler, 23, and his American girlfriend Chynna Deese, 24. 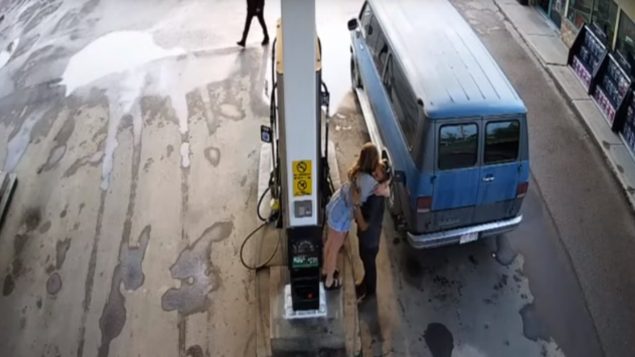 Four days after the bodies of Fowler and Deese were found, McLeod and Schmegelsky’s burnt-out pickup truck was discovered near the community of Dease Lake, B.C., about 470 kilometres southwest of Liard Hot Springs.

While police were responding to the reports of the burnt truck they were alerted to another body, a man in his 50s or 60s found at a highway pullout about two kilometres from the burnt out vehicle.

Police described the unidentified victim as a Caucasian man in his 50s or 60s, with a heavy built and height between 5 foot 8 and 5 foot 10. The man had grey hair and grey bushy beard. Police would not say how the man died. 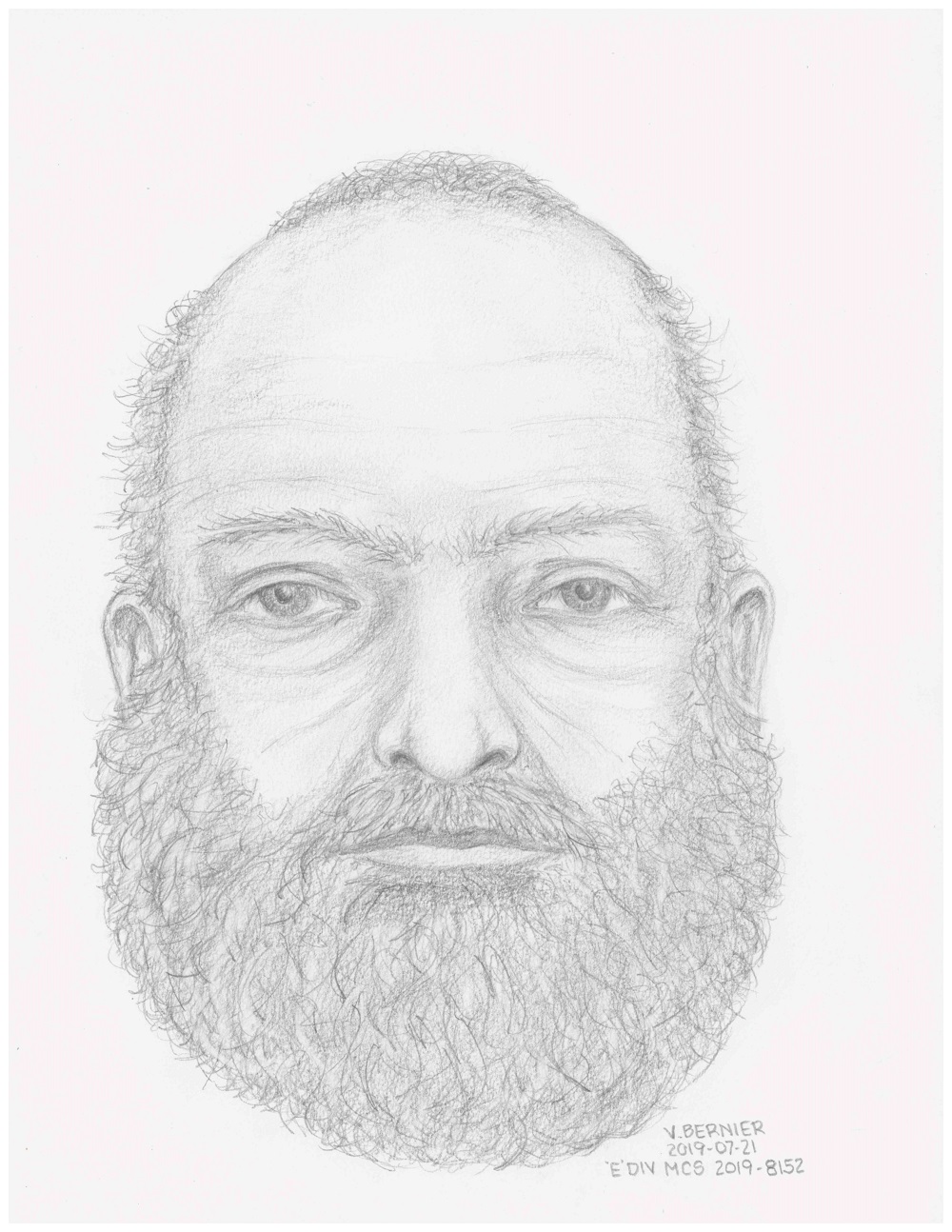 On July 19, 2019 the Dease Lake RCMP responded to a vehicle fire south of Stikine River Bridge on Highway 37. While investigating the vehicle additional information led police to discover the body of the man shown in this sketch at a nearby Highway pullout. (RCMP)

McLeod and Schmegelsky were initially considered to be missing persons. Police said the pair had not been in contact with their families for a few days. Both young men are from Port Alberni, on Vancouver Island.

They were travelling north to Whitehorse to look for work but were last seen driving south on Thursday, July 18 after apparently leaving a grocery store near Dease Lake.

The series of crimes have sent a chill over the northern region, in an area known for its quiet seclusion and unaccustomed to heavy police presence.