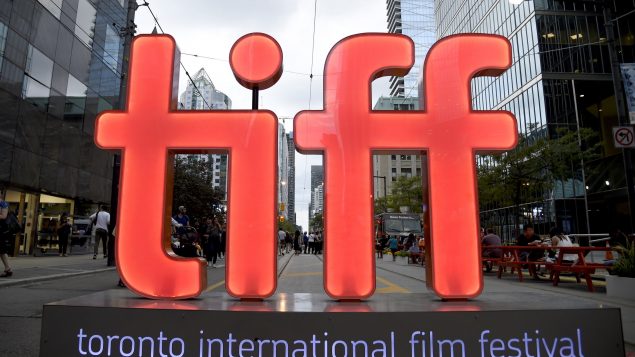 The Toronto International Film Festival has unveiled a strong and eclectic initial list of films for its 2019 edition. (Photo: Chris Pizzello/Invision/AP, File)

The Toronto International Film Festival (TIFF) has just unveiled the first batch of films from its 44th edition, which will take place from September 5 to 15. This part of the official program includes 18 galas and 38 special presentations.

For the first time in the history of cinema, a Canadian documentary will kick off the event. Daniel Roher’s Once Were Brothers: Robbie Robertson and The Band focuses on the Canadian legend and the creation of his rock band.

Among the 50 films unveiled by the festival organizers, we are expecting a host of personalities such as Jamie Foxx, Brie Larson, Eddie Murphy, Russell Crowe, Isabelle Huppert, Renee Zellweger, Matt Damon or Christian Bale.

Many highly anticipated films will be screened at the festival, including The Goldfinch, an adaptation of Donna Tartt’s novel, winner of the Pulitzer Prize in 2014.

Marielle Heller’s A Beautiful Day in the Neighborhood, in which Tom Hanks plays the role of famous children’s show host Fred Rogers.

Judy, with Renée Zellweger playing Judy Garland at the end of her career, and, above all, Joker, Todd Phillips’ vision of the origins of the character of Batman’s famous enemy, with Joaquin Phoenix in the lead role.

Winners of the Cannes Film Festival in Toronto

A few award-winning films from the last Cannes Film Festival will make their first stop in Canada during the TIFF.

Not only will the Golden Palm of Korean Bong Joon-ho Parasite be there, but also Pedro Almodovar’s Pain and Glory, which earned Antonio Banderas the Palm for Best Actor.

Portrait of a Lady on Fire of French director Céline Sciamma, which won the Screenplay Award will also be in Toronto.

In terms of Canadian films, viewers will have the opportunity to see Atom Egoyan’s latest production, Guest of Honour, featuring Luke Wilson and Rossif Sutherland.

Semi Chellas’ American Woman reflects on the abduction in the 1970s of the American heiress Patty Hearst by the far-left group The Symbionese Liberation Army.

Finally, The Song of Names by Quebecer François Girard. This historical drama describes the attempts of an American musician to find his childhood best friend, a Polish violinist who was orphaned by the Nazi genocide.

To conclude the festival, Radioactive, by Marjane Satrapi. The film stars Rosamund Pike as the physicist and chemist Marie Curie.

The rest of the Canadian selection will be unveiled on July 31st.

With files from Radio-Canada