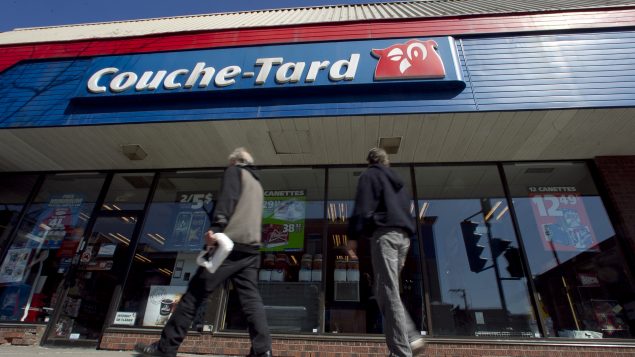 For the time being, Couche-Tard convenience store management prefers to be cautious with the sale of cannabis in its own branches. (Photo: Christinne Muschi/REUTERS)

Alimentation Couche-Tard Inc. has nearly 10,000 stores across North America. It also has nearly 3,000 in Europe and more than 2,000 others operating under license agreements under different brands in 15 other countries, including Saudi Arabia, China and the United Arab Emirates. Many of these stores also have gas stations.

The company is one of the largest convenience store and gas bar operators in North America and around the world.

Couche-Tard wanted to enter the market of one of the most widely consumed drugs in the country since 2018.

“This investment in Fire & Flower, with a path to a controlling stake, will enable us to leverage their leadership, network and advanced digital platform to accelerate our journey in this new and flourishing sector,” Couche-Tard chief executive Brian Hannasch said in a statement. 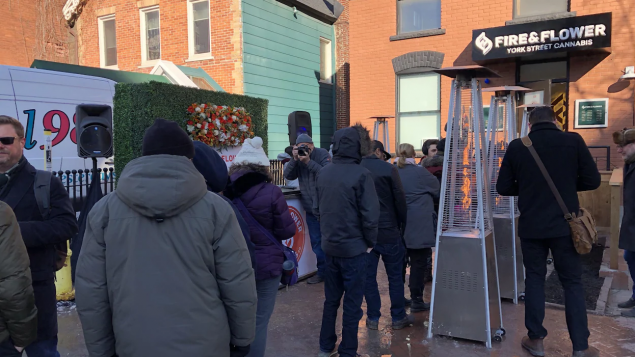 Fire & Flower has stores in different provinces across Canada including this one in Ottawa. (Photo: Radio-Canada)

With an investment of nearly $26 million, the company will acquire 9.9% of Fire & Flower’s shares, with the possibility of increasing its stake to 50.1% in return for a total growth capital of approximately $380 million.

It plans on using the investment to develop its Hifyre digital retail platform and expand its network of cannabis retail stores.

This decision comes at a time when major investors are flocking to the sector less than a year after Canada legalized marijuana and many American states have authorized its use for medical purposes.