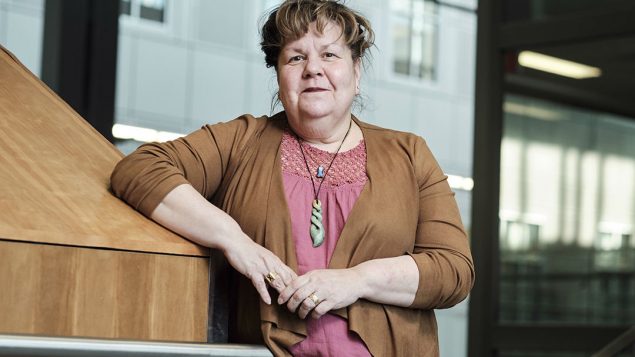 The Canadian Institutes of Health Research has awarded a federal grant to First Nations researchers at Canada’s University of Saskatchewan to establish an Indigenous-led centre devoted to addressing rising HIV rates among Inuit, First Nations and Métis.

The $2.84-million will be allocated over five years for the project.

“The centre will develop a network of Indigenous researchers on HIV, Hepatitis C and sexually-transmitted infections in Canada and internationally, and address a gap in Indigenous academic leadership at the regional level,” said a news release from the University of Saskatchewan this month.

Saskatchewan has the highest HIV diagnosis rate in Canada. The national rate is 6.5 per 100,000 people. In Saskatchewan, the rate is 15.5.

Indigenous people make up 4.9% of Canada’s population according the most recent 2016 national census. However, they make up 20.1 per cent of reported HIV cases.

Almost 80 per cent of new HIV cases in Saskatchewan are among Indigenous people, the news release said. 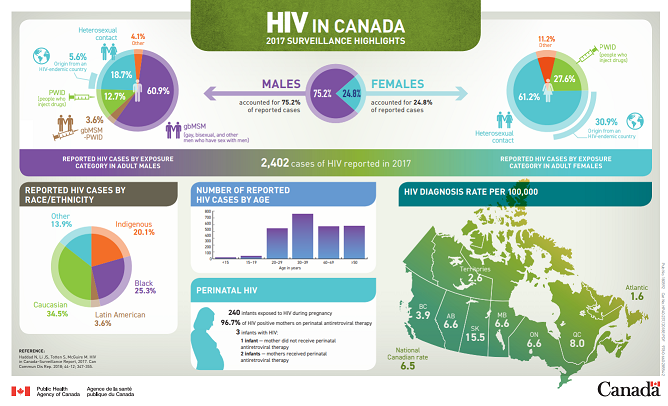 Indigenous and western worldviews and knowledge will be brought together in the work at the new centre, the news release said.

“This centre will provide the much-needed infrastructure to leverage the Indigenous and non-Indigenous researchers, clinicians, government, and community to work together to address the rise in HIV,” said Alexandra King, a doctor and lead investigator at the University of Saskatchewan College of Medicine, in the news release.

“This centre will employ the best of Indigenous and Western capabilities,” said King, also the who holds the University of Saskatchewan Cameco Chair in Indigenous Health and Wellness. “It will build approaches grounded in Indigenous philosophies and methodologies. For Indigenous people, place, history and social contexts matter and are integral to developing interventions that work.”

The centre will also train Indigenous students to specialize in HIV care, prevention and treatment.

“Given colonialism and resulting historical trauma, Indigenous health and well-being has been interrupted, resulting in widespread disparities,” said Michelle Johnson-Jennings, Canada Research Chair in Indigenous Community-Engaged Research in the University of Saskatchewan’s College of Arts and Science, in the news release. “HIV/AIDS is just one of the disparities that has arisen.”

“Working in partnership with Indigenous communities, we hope to identify specific needs around HIV/AIDS prevention, testing and treatment and assist in building the infrastructure to lower these rates, which cannot be ignored.”

Focusing research on the Indigenous experience, instead of transferring western models to Indigenous realities, will be an important part of the approach, said Alex Wilson, academic director of the Aboriginal Education Research Centre at the University of Saskatchewan’s College of Education, in the news release.

“This research is significant not only because is it led by Indigenous people but also because it is grounded in Indigenous intellectual, spiritual and land knowledge,”  she said. “The educational component of the research will centre that knowledge, rather than centring Western knowledge and adding Indigenous.”

The University of Saskatoon is based in the western Canadian province of Saskatchewan.

The location of the new centre  will be determined at a later date by researchers and Indigenous community members.