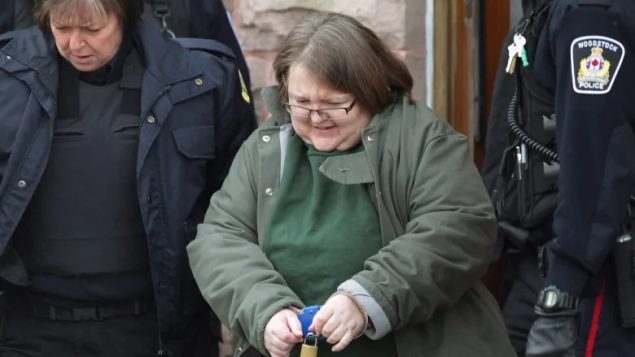 Elizabeth Wettlaufer is escorted from the courthouse in Woodstock, Ont., on Jan. 13, 2017. In January, 2018, she confessed to at least one more assault on a patient in her care. (Dave Chidley/Canadian Press)

Wettlaufer committed the crimes between 2007 and 2016.

Admitting to killing eight people with insulin overdoses and attempting to kill four others, Wettlaufer pleaded guilty in 2017 to eight counts of first-degree murder, four counts of attempted murder and two counts of aggravated assault.

Now 52, she is currently serving eight concurrent life sentences, with no chance of parole for 25 years. 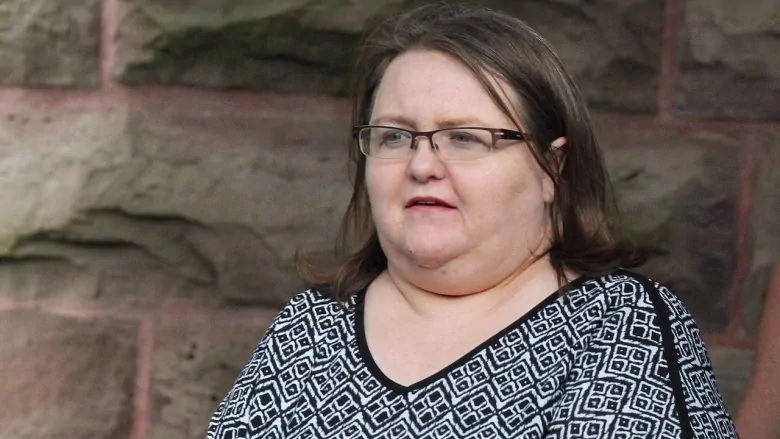 Wettlaufer pleaded guilty to eight counts of first-degree murder for killing patients and sentenced to 25 years with no parlole. She is now 52. (Dave Chidley/The Canadian Press)

The two-year Public Inquiry into the Safety and Security of Residents in the Long-Term Care Homes System was launched in August 2017.

The findings were released today.

The inquiry, headed by Ontario Court of Appeal Justice Eileen Gillese, found Wettlaufer only received warnings instead of suspensions for numerous medical errors and if it wasn’t for a confession she would not have been caught.

It also uncovered what it said was a lack of communication between front-line workers, administrators, the College of Nurses of Ontario and the province. 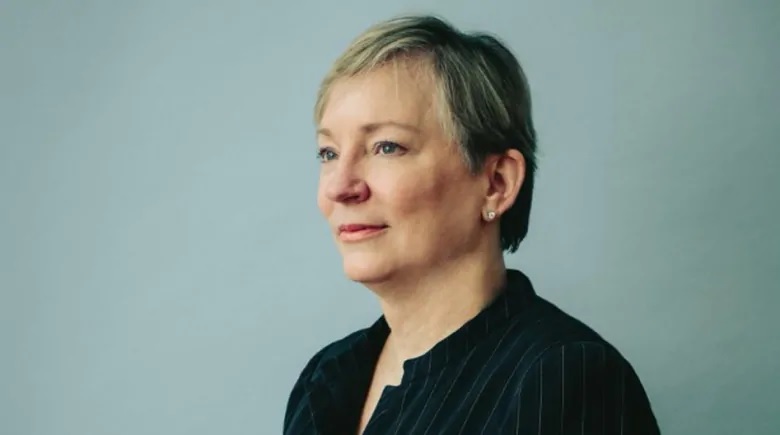 ‘We cannot assume that because [Elizabeth] Wettlaufer is behind bars, the threat to the safety and security of those receiving care in the long-term care system has passed,’ says Justice Eileen Gillese, who led the two-year inquiry into the serial killings. (Wadham College/Twitter)

*Granting money to homes to strengthen security around medication rooms.

*Building a universal reporting system, including a searchable database for incidents.

*Requiring insulin in homes to be only in limited supply

*Ontario’s Ministry of Health and Long-Term to give each facility a grant of $50,000 to $200,000 to improve oversight of the administration of drugs.