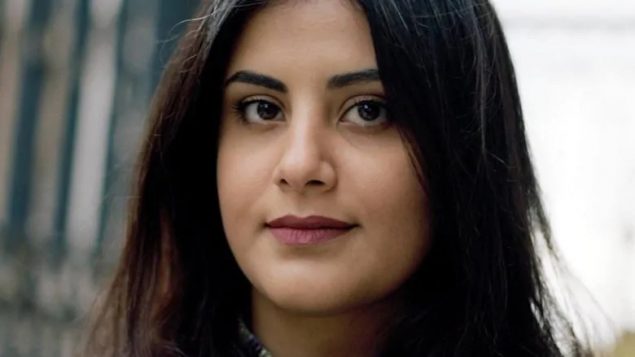 Loujain al-Hathloul, the Saudi Arabian women’s rights activist, who has been jailed--and reportedly tortured--in the kingdom since May 2018. Her family and friends are greatly concerned for her health. (Facebook)

Under the new laws, which was marked by some praise and some celebration, Saudi women will now be able to apply for a transport and travel freely when the changes take effect at the end of the month.

Other changes allow women to register a marriage, a divorce or a child’s birth, be issued official family documents and permit mothers to be a legal guardian of her child. 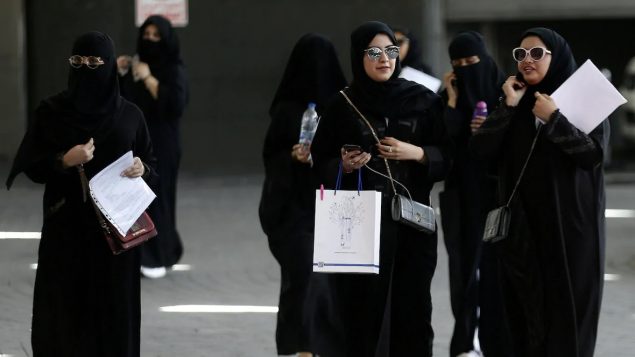 The changes came a little over 13 months after women were permitted to drive.

The bad news: at least a dozen women, including Loujain al-Hathloul who has strong ties to Canada, remain in prison, and an unknown number of others still face charges, stemming from their active pursuit of human rights in the kingdom. 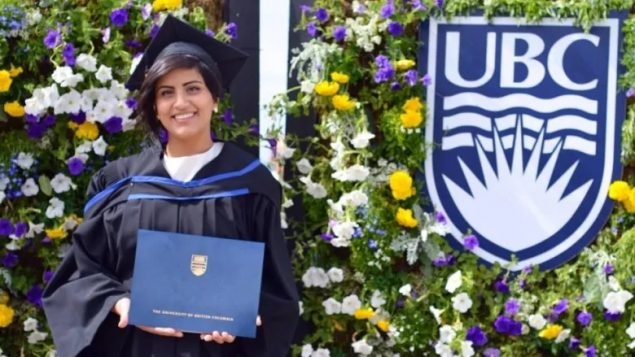 Al-Hathloul attended the University of British Columbia between 2009 and 2013, graduating with a degree in French. Despite reforms announced by Saudi Arabia last week, she and other activists remain in prison. (Facebook)

Some Saudi women said they had to hack into their guardian’s phone to alter the settings on a government app that would allow them to exit the country.

In January 18-year-old Rahaf Mohammed al-Qunun drew international attention when she live-tweeted an asylum plea from a Bangkok after she fled her Saudi family drew global attention.

Qunun eventually sought–and was granted–asylum in Canada, but the Saudi embassy in Bangkok faced global criticism for allegedly attempting to repatriate her to the kingdom against her will. 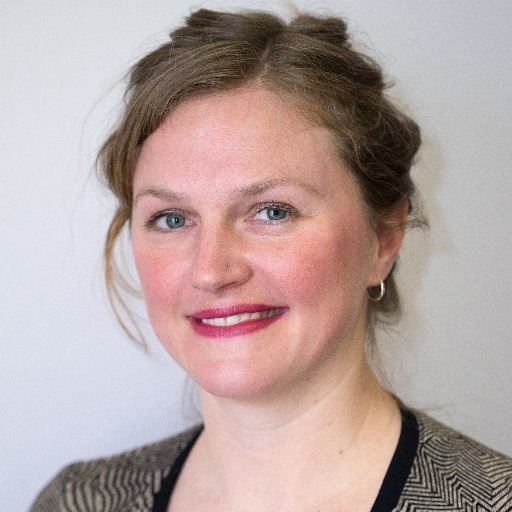 For some perspective on what happened last week, I spoke by phone Monday with Jacqueline Hansen.