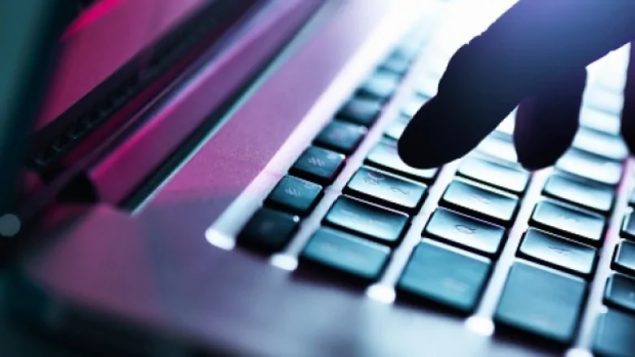 Noting that police-reported incidents of child pornography in Canada increased by 288 per cent between 2010 and 2017, Public Safety Minister Ralph Goodale made the announcement Tuesday.

It follows a London meeting last week that focused on the exploitation of children between Goodale and his counterparts from the United States, Britain, Australia and New Zealand, collectively known as the Five Eyes intelligence group.

Major internet companies, including Facebook, Google and Microsoft, were also at the meeting and agreed to a set of rules the members of the group proposed to remove child pornography from the internet quicker.

On Tuesday, Goodale warned internet companies they had to be better, faster and more open when in comes to fighting child abuse on line. 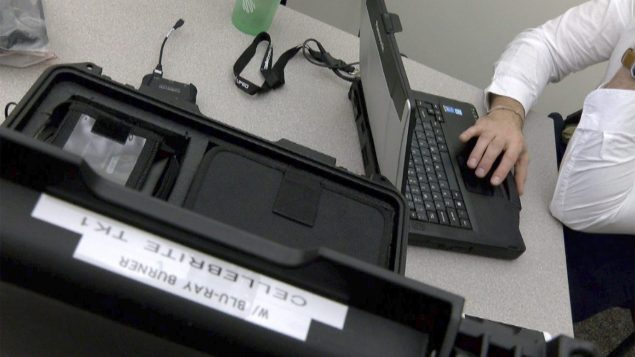 In this Friday, Jan. 12, 2018 photo, detectives use the Cellebrite system to extract information from cellphones at the State Police facility in Hamilton Township, N.J. “Operation Safety Net,” the results of which were announced in December, netted 79 people suspected of exploiting children. (Thomas P. Costello/Asbury Park Press/Canadian Press)

“If human harm is done, if a child is terrorized for the rest of their life because of what happened to them on the internet, if there are other damages and costs, then maybe the platform that made that possible should bear the financial consequences,” Goodale said.

Goodale said the strategy recognizes that technology is “increasingly facilitating the easy borderless access to vast volumes of abhorrent images.”

“This is a race where the course is always getting longer and more complicated and advancing into brand new areas that hadn’t been anticipated five years ago or a year ago or even a week ago,” Goodale said.