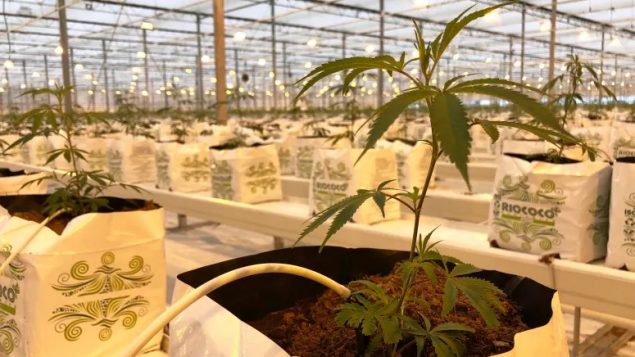 Co- lead author of the report says Canada needs to promote domestic vegetable production such as in greenhouses. But because of the Liberal government legalising cannabis, some operations are getting out of food production instead. In southern B.C, greenhouses once producing food are switching to cannabis. One company alone, Canopy Growth, is planning 275,000 sq metres of production (Lien Yeung- CBC).

When the Liberal government of Canada legalised recreational use of cannabis late last year, it created a whole new industry virtually overnight.

One aspect has been a massive rise in greenhouse building and conversion of former manufacturing plants into commercial grow-ops.

But questions were quietly being raised about whether the potential lucrative crop would replace food growing farm operations.

Up until recently almost all commercial cannabis has been grown indoors, primarily for security reasons.

But of course a substantial percentage of Canadian vegetables have long been grown in greenhouses as well.  Now, several former massive greenhouses which only a year ago provided bell peppers, tomatoes and other food crops have since been converted to producing the drug crop. . 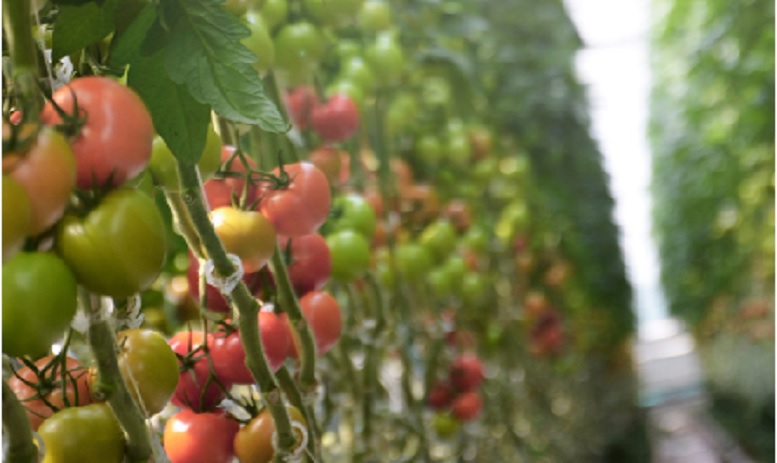 Where once, tonnes of food tomatoes were produced at an operation just north of Montreal, now cannabis will replace the food. (CNW-Canopy Growth)

But indoor operations are expensive in terms of power consumption for heat and light, and now there’s a move to expand to field production.

Some 13 companies have been granted licences to grow outdoors.  The production is still small, at about 10 per cent of cannabis production, but more permits for field production are expected. 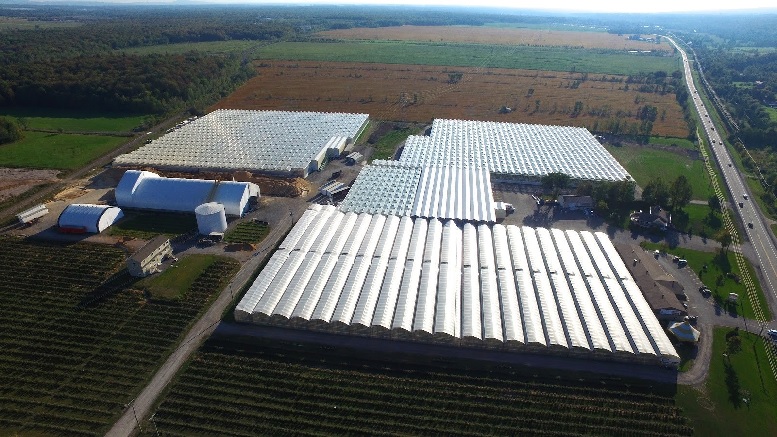 In southern Ontario for example, a 27 acre field has been converted from asparagus, to now growing the drug crop instead. In Quebec, a major greenhouse operation recently converted the majority of its tomato production to marijuana.

In southern British Columbia, over a quarter of the greenhouse space in the region is on land reserved for agricultural use but no longer produces food in favour of cannabis. 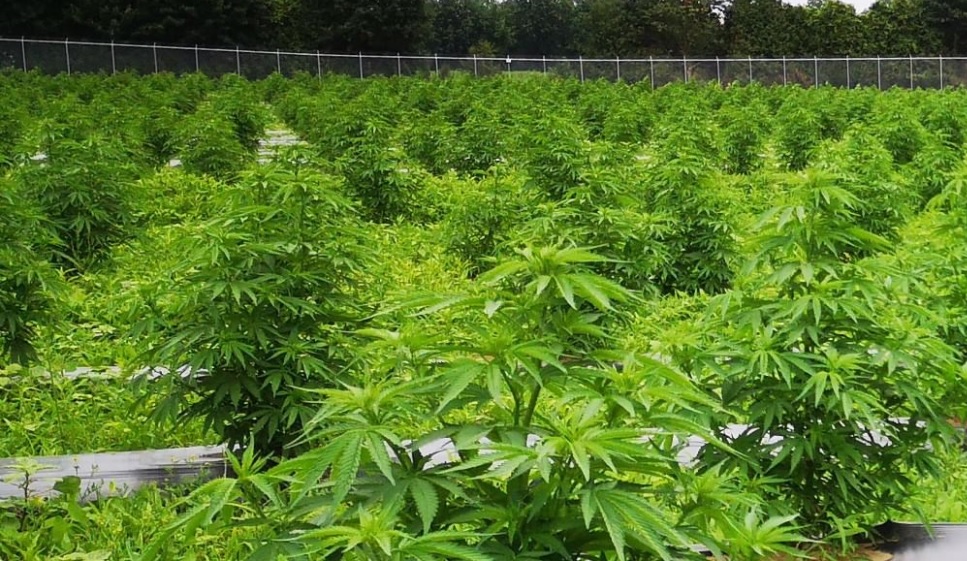 A large 27 acre plot of outdoor cropland in Ontario which once provided asparagus, now will produce cannabis instead (WeedMD)

The mayor of Delta, an area long known for its agricultural output, is quoted in The Tyee saying, “ We are under attack by the pot industry for greenhouses”.

The provincial Agricultural Land Commission in May changed the rules to allow cannabis crops to be considered as “agricultural use”.

The concern is that municipalities now can’t protect land for food production, or greenhouses from being converted.

The drop in regional food production has been substantial.  Harold Steves is one of the architects of the province’s Agricultural Land Reserve (ALR) which had been created to preserve farmland from development. In The Tyee he says in the 1970’s  provincial farms provided 86 per cent of the produce consumed in British Columbia, but today that number has shrunk to 45 per cent.

The question is a growing one, to what extent should farmland and greenhouse operations be allowed to stop producing food in favour of the drug crop?

If the trend continues, other questions Canadians might ask are, to what extent will lesser domestic food production affect food costs, and will Canada have to rely more on foreign food imports?