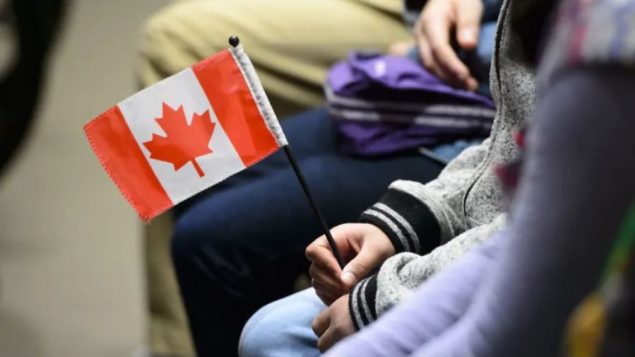 Canada’s economic immigration system is one of the most successful in the world, and is widely seen as a “benchmark” for other countries, a new OECD report finds.

On the eve of an election where immigration issues are expected to be up for debate, the report finds that when it comes to recruiting skilled labour, Canada is doing things right. It points to smooth integration and high public acceptance of migrants as signs of success.

It also says Canada has a strong appeal to potential skilled workers from around the world.

“Core to this success is not only the elaborate selection system itself, but also the entire infrastructure it is based on, which ensures constant monitoring and adaptation of its parameters.”

The report was officially released in Toronto on Tuesday with an event featuring its author, Thomas Liebig, a senior migration specialist with the Organization for Economic Co-operation and Development, and Canadian Immigration Minister Ahmed Hussen… more