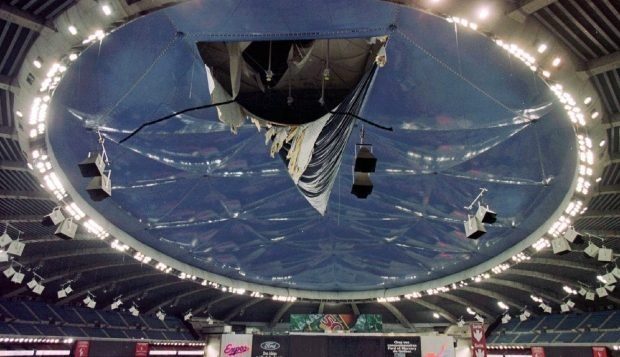 A hole, believed to have been caused by accumulation of snow, is seen in the newly installed Olympic Stadium roof after it tore in 1999. Five years later, the Montreal Expos, who played at the stadium, left town for Washington, D.C. The slide to oblilion began 25 years ago Monday, Aug. 12, 1994. (Paul Chiasson/Canadian Press)

Twenty-five years ago Monday, Aug. 12, 1994, the Montreal Expos appeared to be bound for that fall’s World Series, Major League Baseball’s ode to glory, the reason why players play and fans go to games.

For those who may have never experienced it, a baseball pennant race is a joy to behold and experience.

Unlike most other sports, games are played virtually every night and much time is spent around around town discussing and arguing about what took place at the stadium that night and what it meant.

On August 12, 1994, the Expos were on fire: a team of young, exciting players who were running away with the National League East, six games ahead of their long time nemesis: the Atlanta Braves, with a 74-40 record. 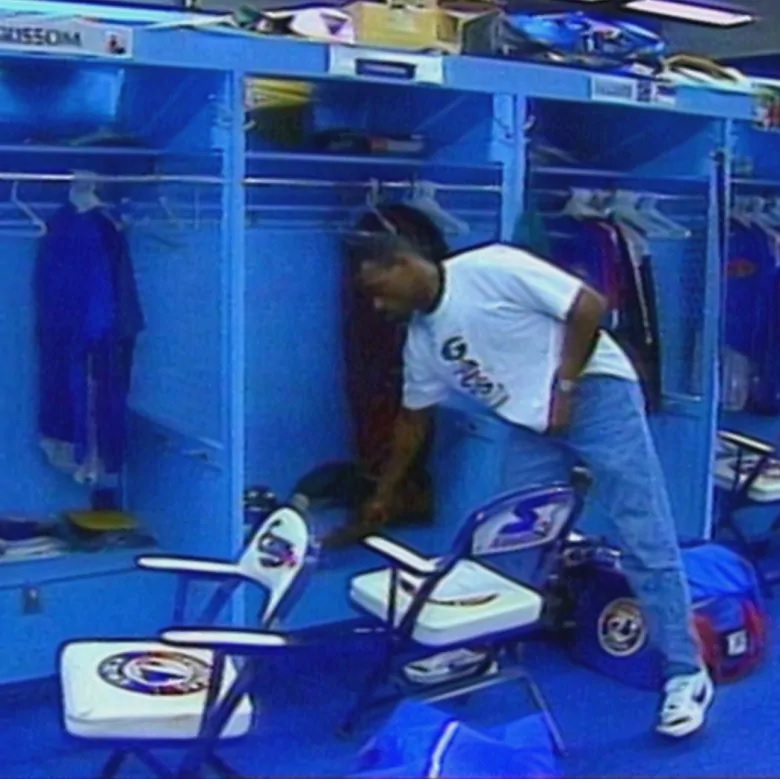 Marquis Grissom, the Expos’ star centrefielder, cleans his gear out of the clubhouse on Aug. 12, 1994. Grissom was distressed, distraught and angry that day and hid none of his emotions. (CBC Archives/The National)

The Expos had won 22 of their previous 26 games.

The team and its fans were floating on a gorgeous cloud.

The reasons are complicated and you can read about the issues here.

Pick a side if you wish. 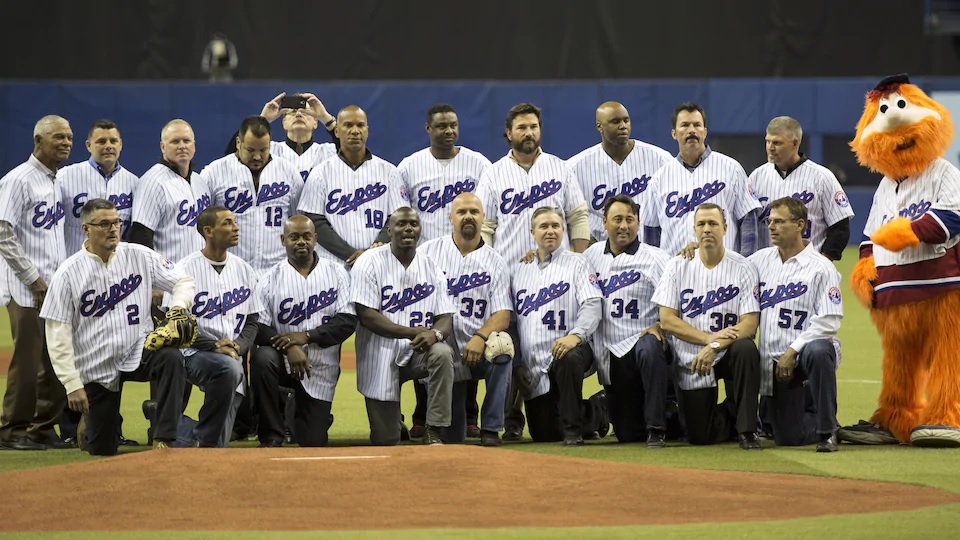 Members of the 1994 Expos, considered by many as the best team in baseball that season, were reunited in 2014 prior to two Toronto Blue Jays-New York Mets exhibition games at Olympic Stadium. (Paul Chiasson/Canadian Press)

What we know for certain is that what happened that day was the start of a long downward slide to oblivion for the Expos and their fans.

A decade later, the team was gone--to Washington D.C., no less.

No more, would Expos’ radio and tv broadcasts filter through to our collective soul on soft summer nights.

Many have never forgotten the Expos and there is talk–fuelled by terrific turnouts for a couple of Toronto Blue Jays exhibition games played at Olympic Stadium every spring–that the boys of summer will someday return.

All we really know is that something important for many, many Canadians was lost that Aug. 12, 1994. 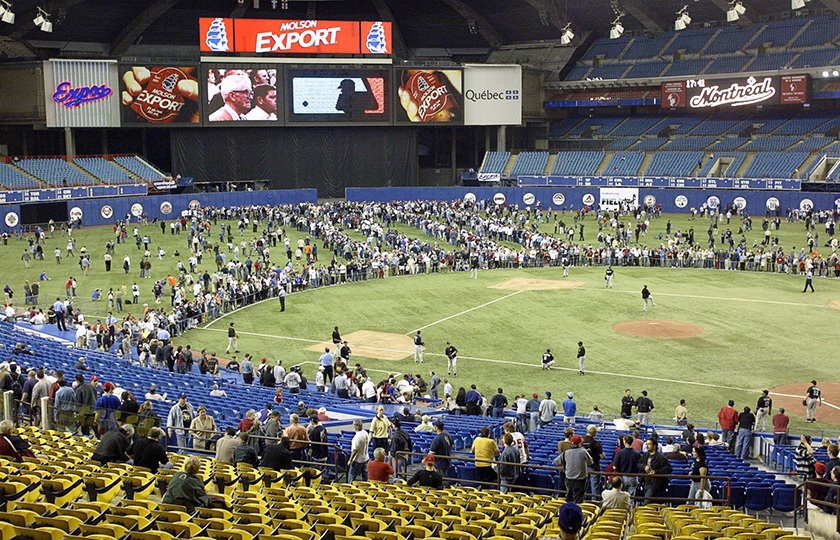 I was at Olympic Stadium that day.

So was Richard Griffin, who was director of media relations for the Expos.

Last year, he joined the Blue Jays as their director of baseball media.

He joined me by phone Tuesday from Toronto.