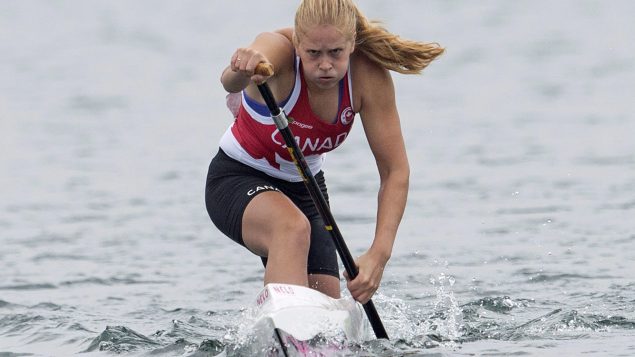 Top Canadian Olympic medal contender Laurence Vincent Lapointe says she has no idea how a banned substance got into her system, leading to a positive drug test and her provisional suspension on the eve of this week’s canoe sprint world championships in Hungary.

Speaking at a news conference in Montreal on Tuesday flanked by her lawyer Adam Klevinas, the 11-time canoe world champion, revealed that she has tested positive for Ligandrol, which is not available over the counter.

Ligandrol, which helps to rebuild muscles and was originally developed for treatment of conditions such as muscle wasting and osteoporosis, is on the prohibited list of the World Anti-Doping Agency.

Klevinas said they are confident the violation was not intentional. Vincent Lapointe said she’s wondering whether a supplement she took was contaminated.

“I’ve been winning for almost 10 years now,” she said. “I know I can beat all of these women with my own strength.” 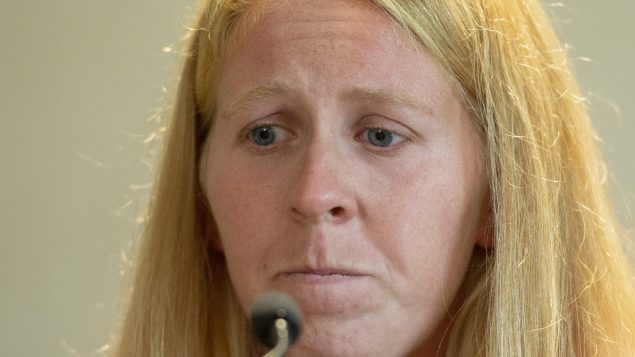 Vincent Lapointe said she is not abandoning her Olympic dream as Canoe Kayak Canada (CKC) stood by her Monday.

“CKC fully supports Laurence in this extremely difficult and unfortunate situation and we will do everything we can to help her prove her innocence,” said Canoe Kayak Canada CEO, Casey Wade.

“CKC firmly believes in clean sport, but we also have strong reason to believe that Laurence has taken all of the necessary precautions from an anti-doping perspective and that she has not knowingly or intentionally taken a prohibited substance.”

“My world just broke down because now I’m the one who’s on the block because they found something in my system,” Vincent Lapointe said.

“I have no idea how it got there. We’re working to find it. I just cannot believe it. It’s been a nightmare. This week has been mad.”