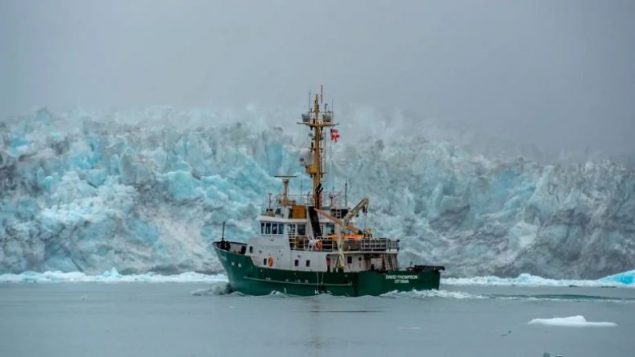 Archeologists dive back into Franklin mystery

(First published on Aug 16 2019 on CBC News) A Parks Canada research team is en route to the underwater wrecks of Sir John Franklin’s ships in an effort to uncover more truths of what happened on the infamous and ill-fated expedition to find the Northwest Passage.

This year’s archeological exploration plan of HMS Erebus and HMS Terror that were lost for nearly 170 years is being called the “largest, most complex underwater archeological undertaking in Canadian history” by government officials in a public announcement Friday.

“The Government of Canada is proud every Franklin artifact is jointly-owned with Inuit and each new discovery helps the world further unravel the story of the Franklin Expedition,” Parks Canada Minister Catherine McKenna stated in a press release… more