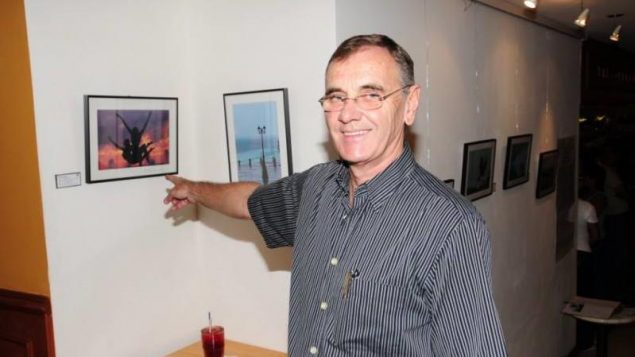 Canadian retiree found slain at his residence in Mexico

Mexican officials say a Canadian retiree who once served as an honorary consul in Mexico has been found slain at his residence in the Caribbean resort of Cancun.

The attorney general’s office for Quintana Roo state said Sunday that 62-year-old Daniel Lavoie had been killed “with violence.”

The attorney general’s office declined to discuss a possible motive.

Global Affairs Canada said in a statement consular services are being provided to the victim’s family, and consular officials “are in contact with local authorities to gather additional information.”

“We offer our deepest condolences to the family and friends of the Canadian citizen who has been murdered in Cancun, Mexico,” the statement said.

The Quintana Roo police said Lavoie had taught English and French, and he held the position at the Canadian consul a decade ago. Lavoie’s Facebook page showed he enjoyed nature and photography.

Global Affairs urges all Canadians to exercise a high degree of caution in Mexico “due to high levels of criminal activity and occasional illegal roadblocks throughout the country.” The department’s travel advisory urges Canadians to avoid all “non-essential travel” to several parts of central, western and northern Mexico “due to high levels of violence and organized crime.”