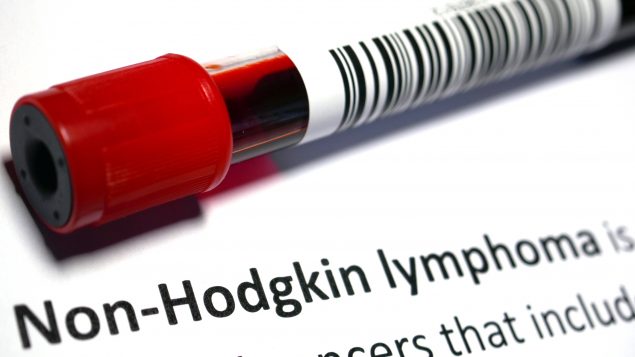 A new report released on Sept. 4, 2019 by the Canadian Cancer Society (CCS) shows the biggest increases in cancer survival since the early 1990s have been for blood cancers.(iStock)

Canadians diagnosed with blood cancers today have a much greater chance of beating the disease than 30 years ago thanks to advances in precision medicine, according to a report released Wednesday by the Canadian Cancer Society (CCS).

The report – Canadian Cancer Statistics 2019 – developed by CCS, the Public Health Agency of Canada and Statistics Canada, in collaboration with provincial and territorial cancer registries, shows that the survival rate for blood cancers is outpacing the survival rate of any other cancer.

Overall cancer survival rates have improved to 63 per cent — up eight percentage points since the early 1990s. But the most gains have been among common blood cancers, including non-Hodgkin lymphoma, multiple myeloma and leukemia, with their survival rate increasing by 16 to 19 percentage points, the report says.

An estimated 21,000 Canadians are expected to be diagnosed with blood cancer in 2019, with nearly one-third expected to succumb to the disease.

“While we know more people are being diagnosed with cancer due to our ageing and growing population, what we are seeing in terms of improvements in survival for blood cancers is remarkable,” said in a statement Dr. Leah Smith, a spokesperson for CCS.

“Thanks to strategic investments in research and specifically precision medicine, a greater percentage of people with blood cancer are being treated more successfully.” 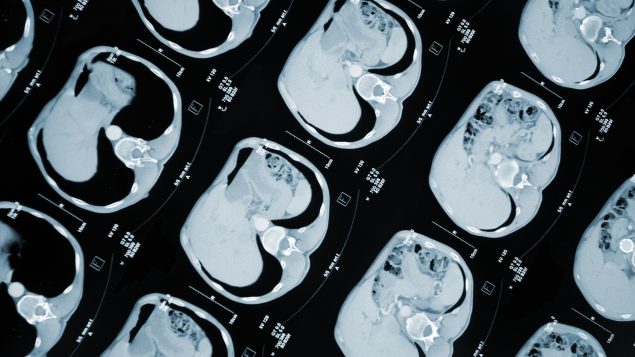 2019 is the first year that pancreatic cancer is expected to be the third leading cause of cancer death in Canada, surpassing breast cancer deaths. (iStock)

Survival rates for other cancers are much bleaker.

Lung cancer is the most commonly diagnosed cancer in Canada (excluding non-melanoma skin cancers), according to the CCS report.

While female breast cancer death rates have decreased by nearly half since they peaked in 1986 thanks to improvements in early detection and treatment, breast cancer continues to be the most commonly diagnosed cancer and the second leading cause of cancer-related death among Canadian women, according to CCS.

Pancreatic cancer – one of the most difficult cancers to treat – is expected to become the third leading cause of cancer death in Canada in 2019.

An estimated 22,900 men will be diagnosed with prostate cancer in Canada in 2019. Approximately 4,100 men are expected to die of the disease in 2019, CCS report estimates.

Colorectal cancer is expected to be the third most commonly diagnosed cancer and the second leading cause of cancer death in Canada.

An estimated 26,300 Canadians will be diagnosed with colorectal cancer in 2019 and 9,500 will die of the disease, the CCS report says.