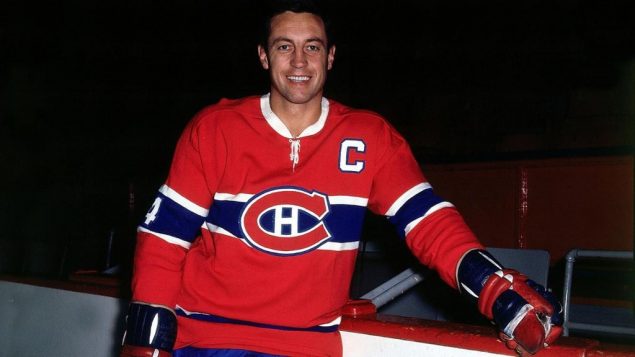 Where have you gone, Jean Beliveau? A pair of nations turn their lonely eyes to you!' (nhl.com)

How come fans and athletes don’t mesh like they used to: a primer

A couple of weeks ago, I was more than a bit taken aback by a incident in Indianapolis, Indiana during a National Football League exhibition game.

Andrew Luck, the hometown Colts quarterback, his body wounded deeply by multiple injuries, announced he was retiring from football at the age of 29.

His retirement caused more than a stir for the usual reasons.

Star players in their prime are not supposed to retire at the age of 29, so when they do it comes as news.

No, Luck’s retirement was more than the usual stir.

No, this was a big stir.

Luck’s putative fans and supporters booed him in lusty and slightly bewildered fashion as he left the field and that, to paraphrase Robert Frost, made all the difference.

Meanwhile, last weekend in New York, the No.1-ranked tennis player in the world, Novak Djokovic was forced to walk away from a match against Stan Warwrinka because of an injury to his left shoulder.

Here’s how one of the bright lights in the sportscasting business described it.

Booing is nothing new in sports or new to me for that matter.

Heck, I grew up going to ballgames where the Bronx Cheer was invented.

But, mostly, boos back then were about performance.

That appears to have changed now.

A lot more factors than performance appear to be in the mix.

For some perspective and some thoughts about why the change I called Bruce Dowbiggin in Calgary.

Dowbiggin is an award-winning journalist, broadcaster and and author, who hosts the Not the Public Broadcaster website. His latest book is “Cap in Hand.”