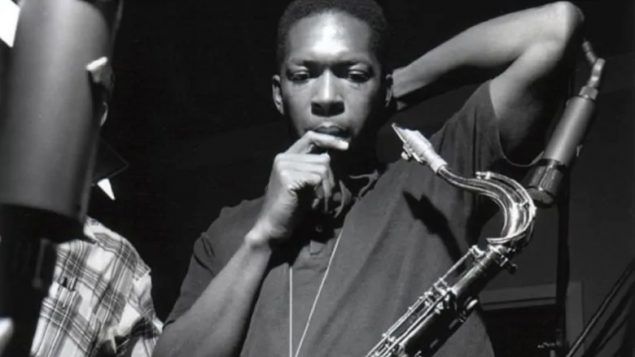 Jazz legend John Coltrane died at age 40 in 1967, but a "new" recording of unheard versions of his classics is about to be released after sitting in Canada for over 50 years. (johncoltrane.com)

For jazz fans, the name John Coltrane is legend and they revel in the artistry and intuitiveness of his music.

Of course with his death in 1967, the music ended there.

But no, a “new” recording is in fact about to be released.

It seems that in 1964, Coltrane and his quartet recorded newer versions of a few of his classics for a soundtrack of a somewhat obsure Quebec film in the famous Rudy Van Geller studio in New Jersey but did so without informing his own record label.

It seems the Quebec filmmaker, a jazz fan himself, knew someone who had appeared in one of his films who in turn knew Coltrane’s bass player and through him the request to record some songs was passed to Coltrane. The musician agreed, possibly because he wanted to get new outlets for his music, i.e. film, and also possibly because Montreal had a well-known jazz history at the time with a large black community. 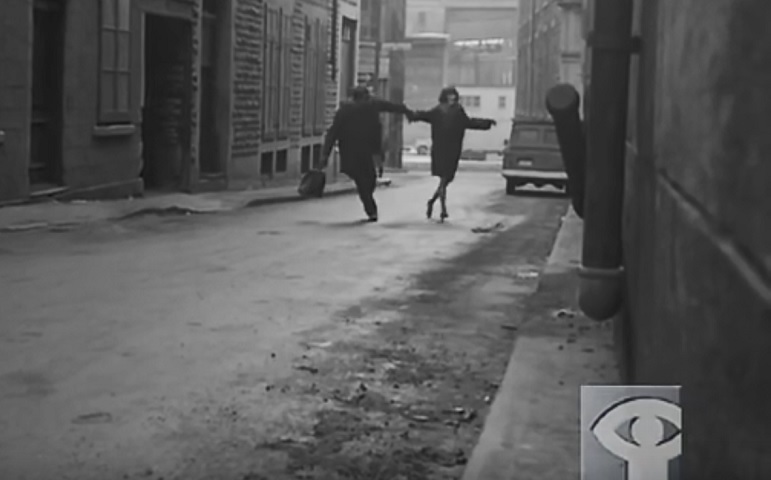 Scene from the art film Le Chat dans le Sac, a sort of cinema verite story of the ending of love between two young Montrealers. Coltrane’s music can be heard at in the background 1.58, 8;08. and 18:12 of the film : (full film link at bottom (NFB- YouTube)

Because his own label was unaware of this film deal there was no official documentation record of the music having taken place. Also, because the film was in French, it got little exposure outside the mainly French speaking province and so no-one really knew of the existence of these rare recordings.

It was only in 2000 that a staff member of the NFB happened to come across the recordings, in fact the only recordings, of these versions of  Coltrane classics.

Because Coltrane had been under exclusive contract with Impulse Records at the time, the NFB didn’t really own the rights to the music so couldn’t release it. There are 37 minutes of master tape recording but only ten minutes of background music in the film.  The only recordings of these tunes remained properly conserved in the NFB vaults until an agreement was reached with the label.

The over 50 year old “new” music will be released as Blue World, on September 27th