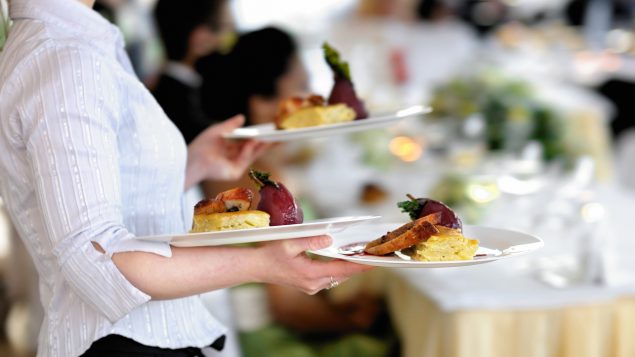 However, the bulk of these new jobs were part time, concentrated in the services sector and picked up by young people.

Statistics Canada says that even with the unexpected increase – economists were expecting only about 15,000 jobs – the August unemployment rate stayed at 5.7 per cent — near a four-decade low — as more people looked for work.

“Canadian economic data have surprised to the upside recently and this morning’s jobs numbers kept that rolling with an unexpectedly strong 81,000 increase in August,” Josh Nye, senior economist with RBC wrote in an analysis note.

Impressive job gains are nothing new— average employment growth over the last year is running at its strongest pace since 2003, he added.

The agency’s latest labour force survey says the country saw a rush last month of 73,300 new positions in services industries and a boost of 94,300 jobs in the private sector.

“If the Bank of Canada was on the fence about cutting interest rates in October, today’s jobs data would be one more shove in the direction of standing pat for now,” Avery Shenfeld, managing director and chief economist of CIBC Capital Markets, wrote in a note to clients.

By province, the biggest employment increases were in Ontario and Quebec, while Manitoba, Saskatchewan and New Brunswick saw smaller gains.