In addition to world film premiers, and screenings of major new film releases, the Toronto International film fest features audience discussions with actors, directors, Telefilm Canada's "pitch this" and much more. (via CBC)

Tiff between giants at TIFF

Begun in 1976, the Toronto International Film Festival-TIFF– has since become one of the single most important film events in the world

Movie fans in Canada’s biggest city are once again thrilled to see so many big stars being spotted daily around the city.  It’s not only film stars either, with all kinds of top entertainers, whether singers, musicians, sports stars and others dropping in to be part of this international “scene”. 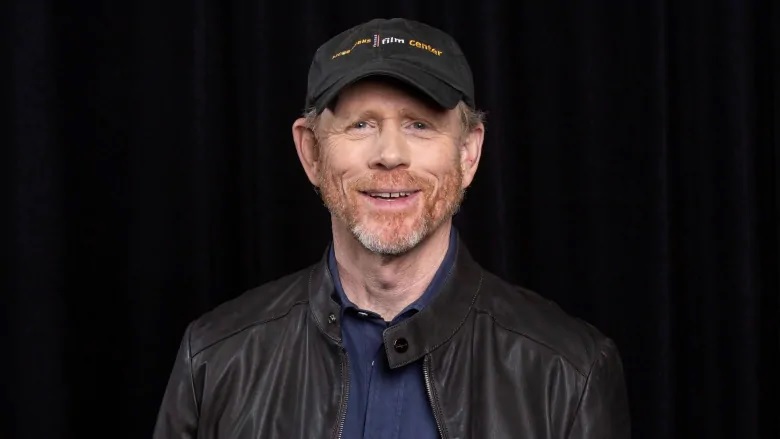 TIFF is now widely accepted as second only to Cannes in terms of prestige, high profile entertainments stars, and marketing with public attendance in recent years nearing 500,000.

This year however, a dispute between movie theatres and streaming services like Netflix and Amazon has come to the ten day festival.

The main and largest venue, Scotiabank multiplex theatre, has 14 screens and seating for 4,500. Part of Canada’s extensive Cineplex theatre chain,  had advised TIFF organisers that it will not show any of the nine Netflix movies making their debut at the festival which will screen nine Netflix and four Amazon films.  Those films will be shown at the much smaller official venue the year-round Bell Lightbox theatre

The dispute between theatre owners and the streaming services is due to the latter not respecting an established 90 day window for screening of feature films in theatres before they are moved to the streaming subscription websites.  Theatres say this exclusive time frame is critical for their survival. 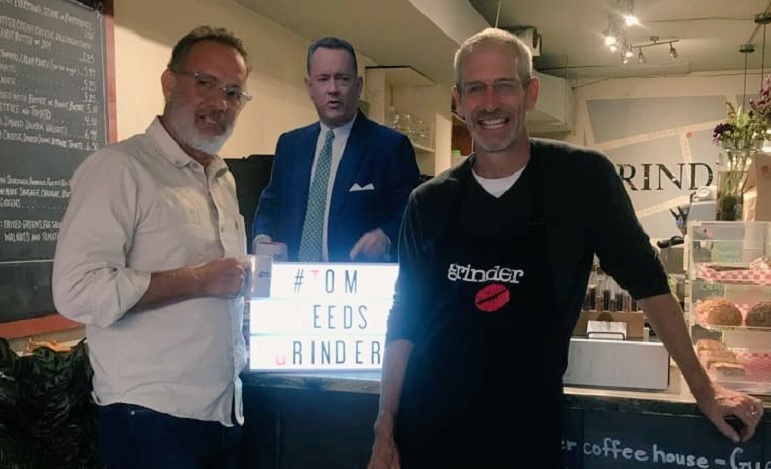 Star Tom Hanks showed up at a Toronto coffee shop after their tongue-in-cheek campaign to get him to come to their business. Hanks is in Toronto to promote his film “A Beautiful Day in the Neighbourhood” about children’s TV host Mr Rogers. (Grindercoffee-Twitter via CBC)

In a statement last Saturday Cineplex wrote,” “There are hundreds of fantastic films screening as part of this year’s festival and with all those options we asked that our screens feature titles from studios who understand and appreciate the importance of the theatrical release model. We have a strong and longstanding partnership with TIFF and are proud of our role in creating memorable theatrical experiences for festivalgoers, now and for years to come.”

In the U.S, major chains like AMC and Regal are also fighting to preserve the longer window between a film’s theatre release and moving to the internet subscribers

This year TIFF began on September 5th, and continues until the 15th.