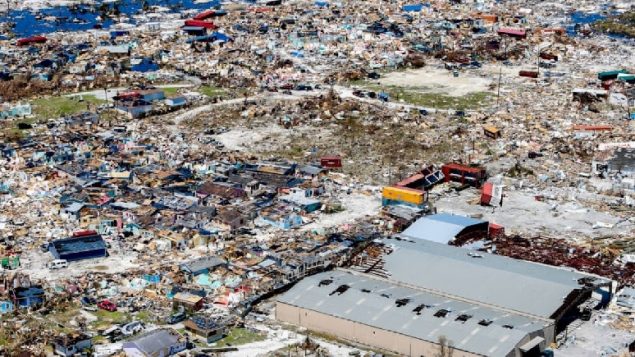 The damage to Abaco Island in the northern Bahamas. This photo of Marsh Harbour on Great Abaco Island was taken on Sept. 5. (Jose Jimenez/Getty Images)

Building for change in the face of climate change

It was among the most violent storms recorded. Hurricane Dorian slowly smashed its way across the Bahamas and later to the U.S east coast and Canada’s maritime provinces.

The incredible winds and massive rain and storm surges, caused total and deadly devastation in the Caribbean, and later substantial damage in the U.S. and Canadaa.

In many places clean up is well underway, and rebuilding will start, but do we need to rethink some things in light of seemingly increasingly violent wind and rain storms.

Fadi Masoud (MLA-2, MLA, BESc) is an Assistant Professor of Landscape Architecture and Urbanism at the University of Toronto

Fadi Masoud, University of Toronto, about changes needed for building in the face of climate change

Like other experts Professor Masoud says communities and regions need to understand that the climate is imposing new challenges. He says especially in terms of rainfall, we need to understand how to make greenspaces work to help mitigate flooding. 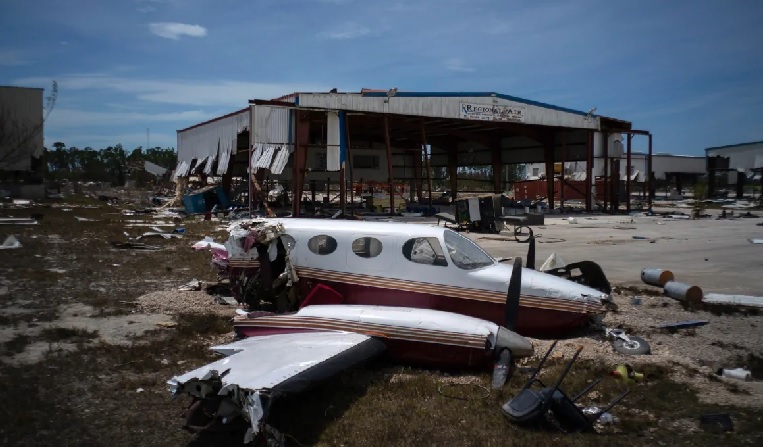 Establishing, or re-establishing in some cases, flood plain zones in Canada has begun, but Masoud says stronger buildings is one thing, but paying attention of where to locate new buildings and developments in light of climate change. 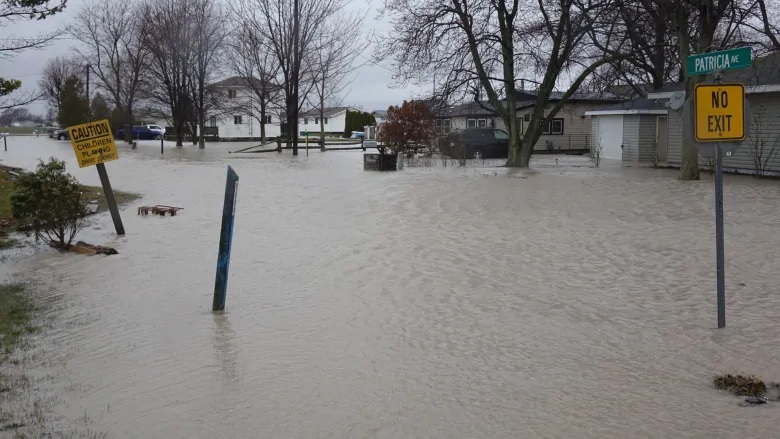 Flooding in Leamington Ontario, Apr 2018 after heavy rain. Across Canada in the past couple of years there have been many cases of record breaking floods, as well as forest fires, droughts, heat waves, and melting sea ice,(Helene Ratel-CBC)

Buildings and infrastructure can also be designed in such a way as to capture and release water slowly as opposed to hard impenetrable surfaces the create immediate runoff.

While the Caribbean may have to devise its own new building codes he says enhancing natural defences, and restoring ones that were once there  like mangroves, marshes, wetlands and dunes which he says are proven to act like sponges and a first line of defence. 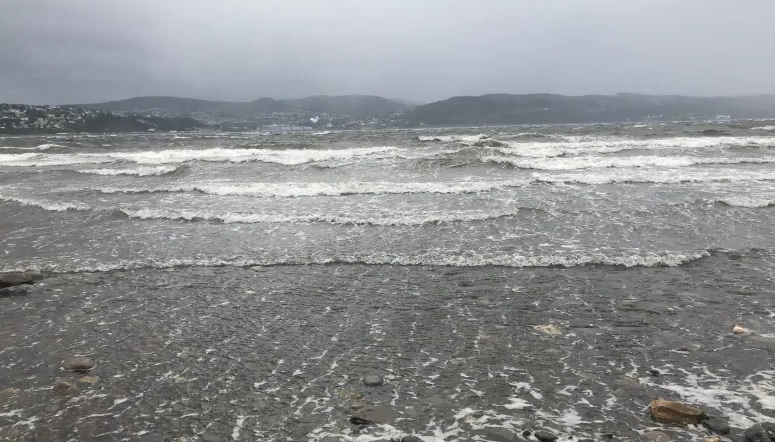 Stormy seas as Dorian passes over Newfoundland, Offshore science buoys measured several waves over 20m and at least one of 30m. (Lindsay Bird-CBC)

In Canada, in light of climate change, officials have already begun looking at changes to building codes for particular regions.

Some of the changes under discussion, according to information gathered by the CBC earlier this spring, new guidelines for certifying the resiliency of roofs to extreme weather events, planned for 2020 may include 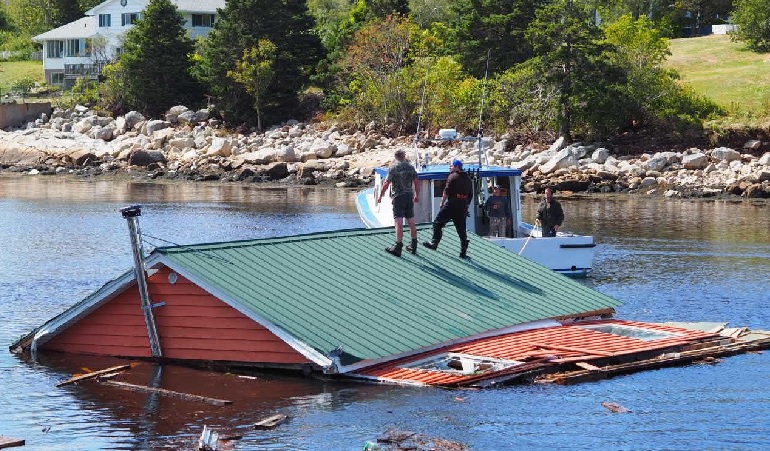 The winds and waves from Dorian caused extensive damage to boat sheds and docks, including completely dislodging this building in Herring Cove, N.S. (Ellisa Serret-CBC)

He says more than ever we have to understand and integrate our building in line with nature and the context of climate change.