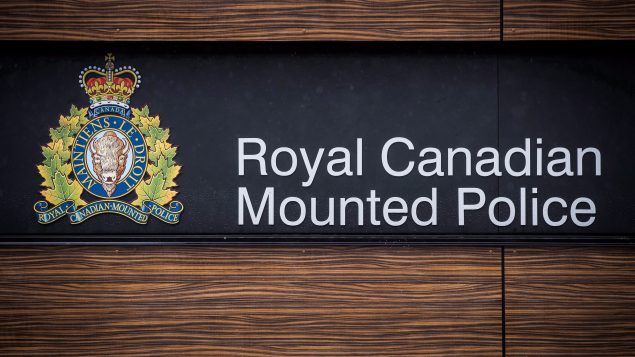 The RCMP hs charged one of its own with several offences under Canada's official secrets law. The RCMP logo is seen outside Royal Canadian Mounted Police "E" Division Headquarters, in Surrey, B.C., on Friday April 13, 2018. The national police force says Cameron Ortis was charged under three sections of the Security of Information Act along with two Criminal Code offences. (Darryl Dyck/THE CANADIAN PRESS)

A senior civilian member of Canada’s national police force, which also deals with sensitive national security investigations, has been arrested and charged under the Security of Information Act, the Royal Mounted Canadian Police (RCMP) announced in a terse press release Friday.

Cameron Ortis, 47, a cybersecurity expert who was a director general of the RCMP’s Intelligence Unit, appeared briefly Friday afternoon in an Ottawa courtroom via video link. His case was put over to Sept. 20 and he remains in custody.

The charges stem from activities alleged to have occurred during his tenure as an RCMP employee, the national police force said in a statement.

“Without going into too much detail, it is alleged he obtained, stored and processed sensitive information, the Crown believes with the intent to communicate that information with people he shouldn’t be communicating to,” Crown counsel John MacFarlane told reporters outside the courthouse after Ortis’s appearance.

On the campaign trail Friday, Prime Minister Justin Trudeau said he was not in a position to comment on the case.

“I was, of course, made aware of the arrest,” Trudeau said. “I can assure you the authorities are taking this extremely seriously.”