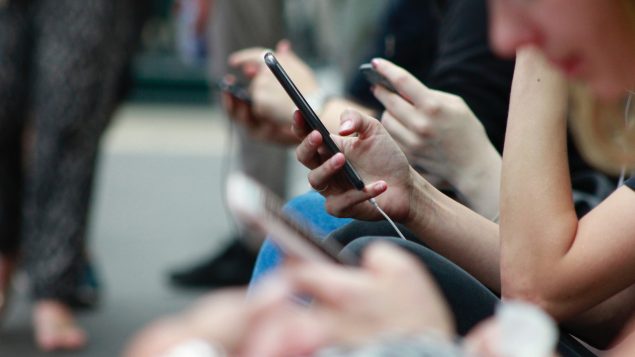 Study shows Canadians tend to be polarised, but not because of social media

If we look at elections around the world, social media seems to play an important role in influencing citizens’ voting, but this does not seem to be the case in Canada.

This is the finding of a new report on digital democracy from the Digital Democracy Project, an ongoing effort from the Public Policy Forum and McGill University’s Max Bell School of Public Policy.

The researchers wanted to understand the nature of political polarisation and what it looks like in Canada.

To do this, they conducted a broad survey of Canadians, asking them many questions about what they read, what they believe, their political practices and what they think of supporters of other parties.

The team also used data from social media and in particular Twitter to examine online behaviours.

In the end, four things came out of the report.

Peter Loewen leads the Digital Democracy Project’s analysis team and teaches political science, global affairs and public policy at the University of Toronto. He told us more about his findings.

As a result of this study, the team found that there is real polarisation in Canada, mainly along party lines.

However, what is interesting is that the drivers of polarisation are not the media or social media, it is something else.

The study also points out that people tend to easily associate a politician with his or her supporters, suggesting that “polarisation does not just influence people’s opinions about the parties, but also how they view ordinary Canadians.”

This behaviour makes Canadian voters ” affectively polarised “, which means that they may not like someone simply because of their political opinions.

Professor Loewen describes how they measured this phenomenon and what they found:

Social media not that powerful in Canada

Although Canadians are polarised, social media has little to do with this, the study suggests.

Researchers at the Digital Democracy Project looked at the activity of about 50,000 Twitter accounts and found that users tend to create “filter bubbles” for themselves.

They tend to follow only one party and its related pages. But this behaviour does not seem to affect the polarisation of voters. The study found that only 16% of Canadians are exposed to highly partisan sources of information.

So people continue to mainly follow mainstream media, but more importantly, they tend to primarily follow their party.

Everything can change during the campaign

The research also shows that parties in Canada have changed ideologically in recent years, with the Liberals moving ideologically closer to the NDP, for example. This new ideological distance could also be a factor of polarisation according to the study.

Considering all these different factors, Professor Loewen says that people’s votes could change depending on each candidate’s campaign.

“Voters tend to adjust their positions depending on what the parties are saying,” explains Mr. Loewen, and some seats can easily swing in some regions as well.

The leader of the survey analysis team gave us his opinion on what could happen during this campaign:

From now on, the Digital Democracy Project team will monitor the level of affective polarisation throughout the election campaign and examine any changes in voters.

If parties tend to move towards more extreme positions, this could really influence the affective polarisation of voters, notes the research.