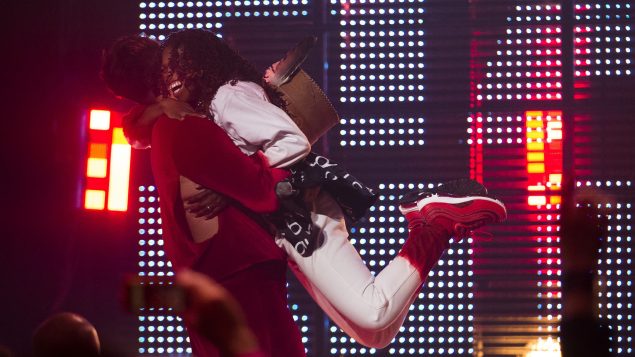 Toronto hosted the 2019 Polaris Music Prize Gala on Monday evening with a variety of performances on the agenda.

And the one who shone the most was Haviah Mighty, who won this year’s Polaris Music Prize for her album 13th Floor. She is the first female hip-hop and rap artist to receive this award.

The Brampton, Ont.-raised artist was selected by an 11-member jury as the Canadian album of the year based on its artistic merit. Her album won over nine others by artists that included Jessie Reyez, Snotty Nose Rez Kids, and Quebecois artists FET.NAT, Les Louanges and Marie Davidson. 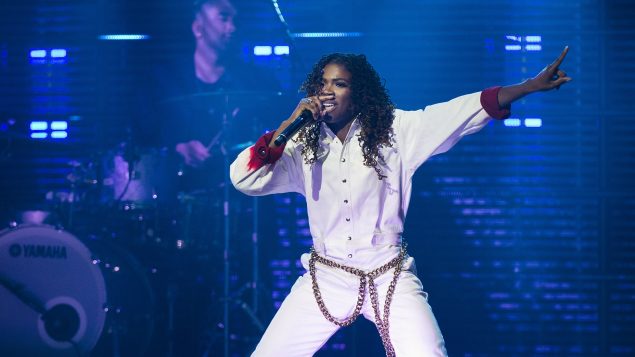 The Polaris Music Prize is “a not-for-profit organization that annually honours and rewards artists who produce Canadian music albums of distinction. A select panel of music critics judge and award the Prize without regard to musical genre or commercial popularity”, says the organisation’s website.

Considered one of the country’s most prestigious music awards, the winner receives a $50,000 cash prize as well as heightened global awareness for its music. Former winners include Jeremy Dutcher, Arcade Fire, Feist, Buffy Sainte-Marie and Kaytranada.

Haviah Mighty won the prize with her first full-length solo album 13th floor. In it, she looks back at her life as a woman of colour who grew up in Canada with the obstacles that come with it, as well as the support and inspiration she has received from her family.

It features guest appearances by other rising Canadian rap artists, including Clairmont the Second, Sean Leon and her older sister Omega.

Mighty said the title was inspired by the concept of the 13th floor being a space North American culture pretends doesn’t exist. The album draws a parallel between the 13th floor and marginalized people and communities, whose experiences she says often go unacknowledged.

She accepted the Polaris Prize saying that it’s one of the few accolades she’s received from years of making music, but she was grateful that her album resonated with the jury.

“I’m a female rapper who’s dark skinned with dreads and I’ve often felt marginalized for it,” she told The Canadian Press after the winning the Polaris.

I’ve had the same thoughts and the same sentiments since high school, and every time it was ‘not the time,’ and it ‘wasn’t the place,’ and here at the Polaris 2019 it is the time and the place.Haviah Mighty

Mighty has been releasing music for a decade as an independent artist, and is also a member of all-female Toronto hip-hop act The Sorority.

With files from The Canadian Press, Huffington Post, CBC.