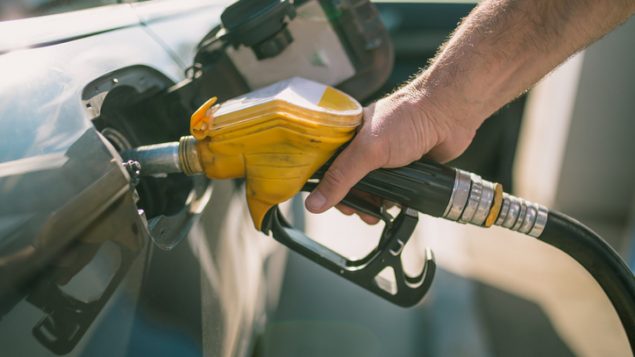 Consumer prices for gasoline fell 10.2 per cent in August, following a 6.9-per-cent decline in July. (iStock)

The decrease in the inflation rate was largely attributed lower gas prices, which fell 10.2 per cent last month, following a decrease of 6.9 per cent in July.

Excluding pump prices, the consumer price index was up 2.4 per cent from a year ago, Statistics Canada said.

However, while Canadian paid less for gasoline and for hotel accommodations, the price of air travel rose by 10.3 per cent in August, following a 4.6-per-cent increase in July. The increase was largely related to the impact of the grounding of Boeing 737 Max jets during the busy summer travel season, the report said.

The price of meat increased by 4.8 per cent in August after rising 5.5 in July.

Natural gas prices rose to 5.8 per cent last month, up from a 3.2 per cent increase in July.

“Of course, other pressures like housing affordability aren’t captured well in the consumer price index (CPI), so not all households will be feeling an increase in purchasing power,” Nye wrote in a note to clients.

Geopolitical events, such as the drone attack on Saudi Arabia’s largest oil facility, have been in focus this week and could have implications for inflation in the months ahead, he warned.

“The situation remains fluid, but for now it looks like consumers aren’t staring down the sharp increase in gasoline prices that was feared earlier this week,” Nye said.