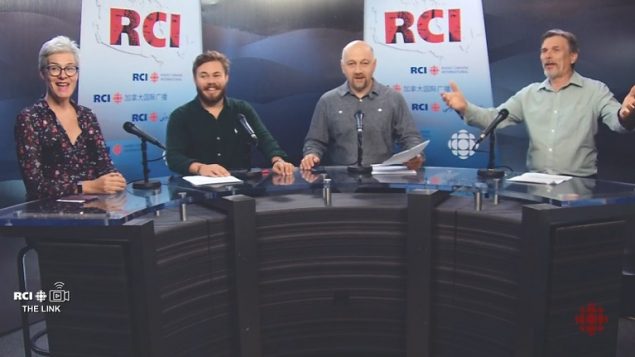 Your hosts, Marie-Claude, Levon, Matt and Marc (video of show at bottom)

The Link show: Liberal leader Justin Trudeau apologising for a racist incident in his past, Analysis of attacks on Saudi oil facilities, Discovery of the first interstellar comet. Marie-Claude leaving us 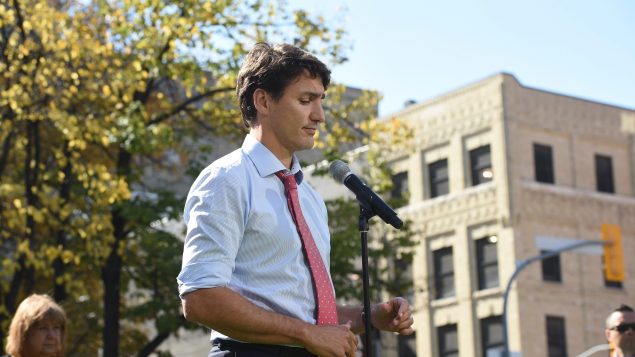 Liberal Leader Justin Trudeau makes a statement in regards to a video from the 1990s showing him in “blackface” during an event in Winnipeg, Manitoba, on Thursday, Sept. 19, 2019. (CBC)

The leader of the Liberal party, Justin Trudeau, has had to face extremely difficult questions over his past when he dressed in costume with brownface and blackface, both considered to be racist.

He has had to make several public apologies, but the issue so far has not calmed down. It is not certain what effect this may

Levon  gathered sound clips of the apologies, and of reaction from the leaders of the two main opposition parties, Andrew Scheer of the Conservative party, and Jagmeet Singh of the New Democratic Party. 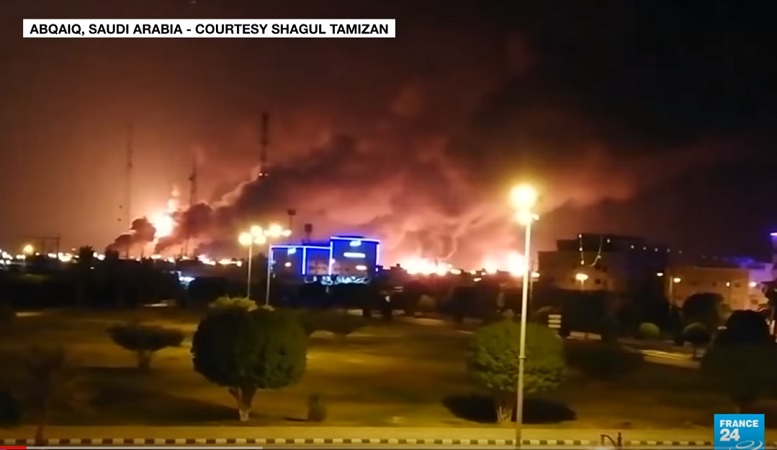 The fires at the Abqaiq refinery light up the sky as several drones successfully hit specific targets of the facility. (amateur video- France 24- YouTube)

The attacks did not cause permanent damage and oil prices which initially spiked, have since calmed. However, the attack only further heightens tensions in the region. It also highlights a new era in world conflict where distant attacks using small drones are difficult to defend against

Marc spoke with James Devine, associate professor in political science and international relations at Mount Allison University in New Brunswick, specialises in the politics and foreign policy of Iran

Two years ago astronomers spotted the first ever known interstellar object, a large oddly shaped rock which they named “Oumuamua” . Now, a second object from another solar system has recently been located by the Canada-France-Hawaii Telescope. But this time, it could be a comet, making it the first interstellar one ever observed by humans.This has been labelled C/2019 Q4.

Mathiew spoke with astronomer Karen Meech  one of the scientists who discovered ‘Oumuamua. She is also one of the first scientists to take a closer look at C/2019 Q4. She explained to us how it happened:

The LINK video (starts about 1 minute in)