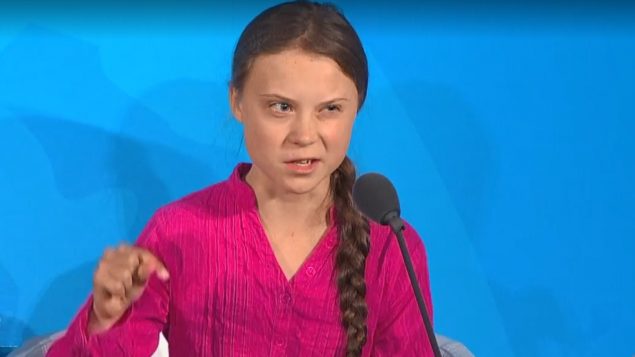 Climate Action Summit: What was said

It was begun with a blistering rebuke by young activist Greta Thunberg.  The Secretary-General then said it was time to hear concrete actions, not vague promises.

For more on was discussed, and where Canada stands on climate action, we spoke with by Robert McLeman (MSc, PhD) Associate Professor at the Department of Geography and Environmental Studies at Wilfrid Laurier University in Waterloo, Ontario.

The Action summit did hear from a few world leaders who mentioned their various proposals.

India has indicated it was shifting to renewable energy and will get rid of single use plastics. Germany says it is heading towards a goal of 90 per cent renewable energy, Ireland and some other countries say they plan to phase out internal combustion engines in vehicles in the next couple of decades. Other plans were heard as well.

The meeting came on the heels of the latest report from the World Meterological Organisation which  “highlights the urgent need for the development of concrete actions that halt the worst effects of climate change”.  It noted that the past five years were globally the hottest five years on record. 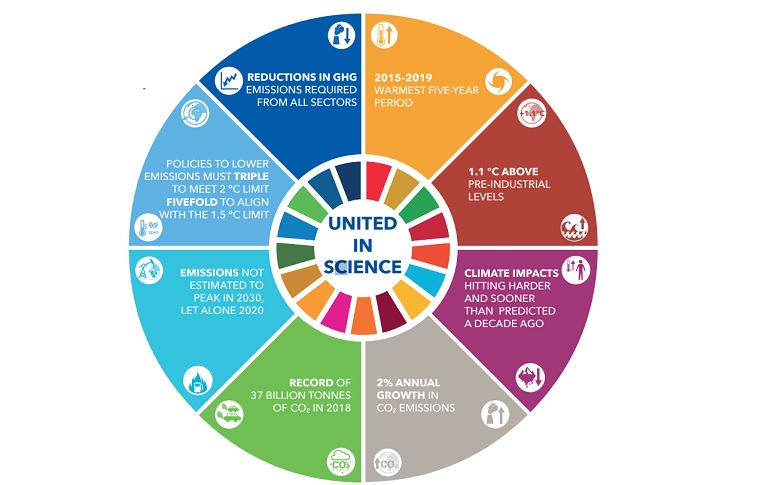 Because Canada is in the midst of a national general election, no leader was present. McLeman notes that promises made by outgoing Prime Minister Trudeau at the Paris Climate Accords, have not been kept. He goes on to say that various past Canadian leaders also made climate promises that weren’t kept either.

Although Canada is a very small polluter in global terms, McLeman points out that individually, on a per capita basis, Canadians are big contributors to greenhouse gases.

For those who choose to say there’s no point in reducing Canada’s small contribution when the handful of vastly larger polluters aren’t doing much, McLeman says, someone has to start the reduction and Canadians can start individually even if the national government is slow.