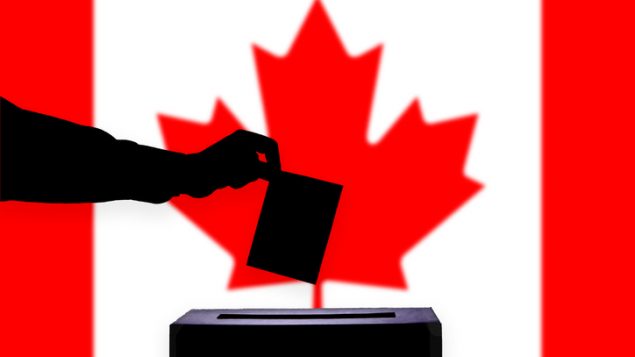 Indigenous voters will be important in several ridings and that could affect the balance of power in a minority government, estimates one professor. (iStock)

Indigenous vote could have significant weight

Public opinion polls suggest Canadians may elect a minority government on October 21, 2019 and that could leave the Indigenous vote with “significant” influence in the new government.

This is the opinion of Rebecca Major, an assistant professor of political science at the University of Windsor in Ontario.

“At least 16 ridings in Canada could be impacted by Indigenous voters… In a minority government that can hold significant weight,” she says.

In the last election in 2015, there was a larger turnout of Indigenous voters and Major expects the turnout to be similar this time. 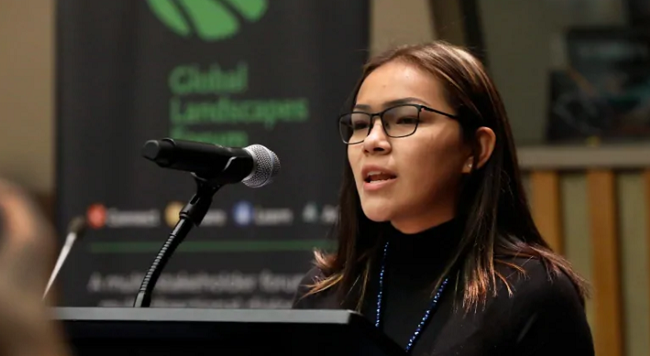 Climate change is a top concern

One of their main issues of concern, says Major, is the climate.

“Especially people that I know that live in northern parts, they see climate change as a pressing issue as it affects…their livelihood such as fishing, hunting, trapping, traditional activities. So, climate is a very big issue.”

Major adds that employment and training are top of mind given the socio-economic gaps between Indigenous people and the rest of the population. Other issues include funding for housing, education and water infrastructure.

Attitudes are mixed given the differences in the experiences of the different communities. And there is deep division on some issues like the proposed pipeline to bring oil from production in the western province of Alberta to the Pacific coast. This would cross territory where, in some cases, there are outstanding land claims. In addition, some First Nations are in favour of the pipeline and others are opposed.

This election will see an increase in the number of Indigenous candidates. At the time of this posting, there are over 40. The public broadcaster, CBC, has posted a complete list with links to profiles.

Several of the parties have already made public their platforms as regards Indigenous concerns and more discussion is to come as we now cross the half-way point in the election campaign.