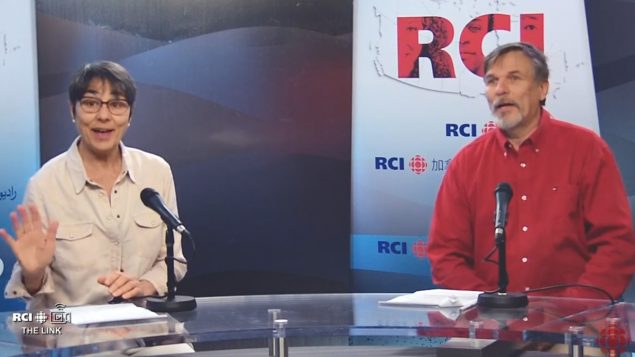 Your hosts, Lynn and Marc  ( audio below- video of show at bottom)

The LINK- Lynn and Marc present stories on Canada's elections, related to foreign policy, getting out the vote, and then a discussion about fighting in hockey 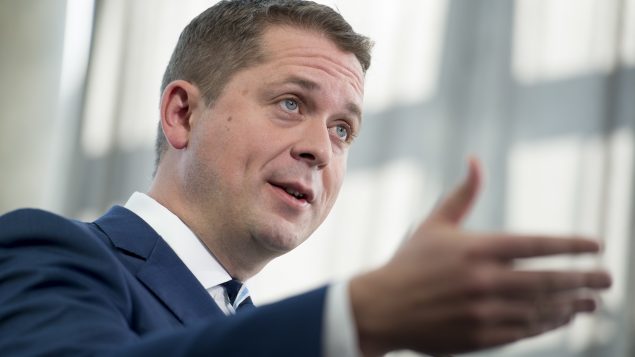 As the various political leaders travel across the country making various policy announcements about things they would do if elected, the issue of foreign policy came up this week.

Conservative party leader Andrew Scheer announced he would cut about 25 per cent and instead use that money to help Canadians. 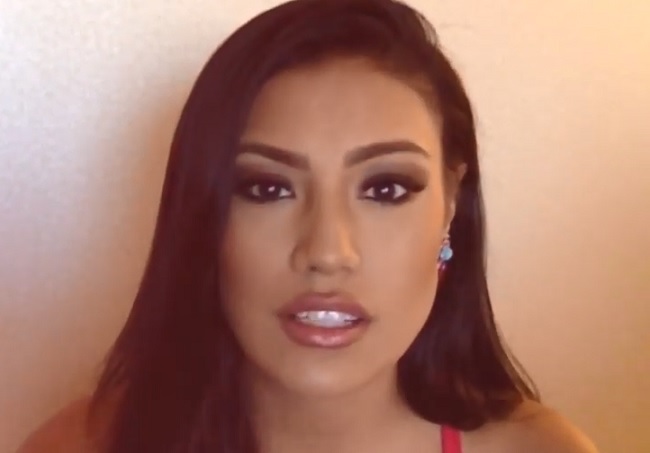 Actress and Miss Universe Ashley Callingbull is one of the celebrities making a video appeal to boost voter participation. (VoteParty.ca)

A campaign starts today to encourage young people to get out and vote.  Often the turnout among young Canadians is not very high. A group hopes to change that with a campaign using celebrities who are encouraging those young people, and others, who do vote, to “make a date’ with a friend or relative to come along with them to the polling station on the 21st.

The campaign will be shown in movie theatres prior to feature films across Canada until the 17th. Lynn spoke to Duff Conacher, co-founder of Democracy Education Network and co-ordinator of VoteParty.ca which is behind the vignettes.

The NHL season begins, along with likelihood of fights, with health consequences 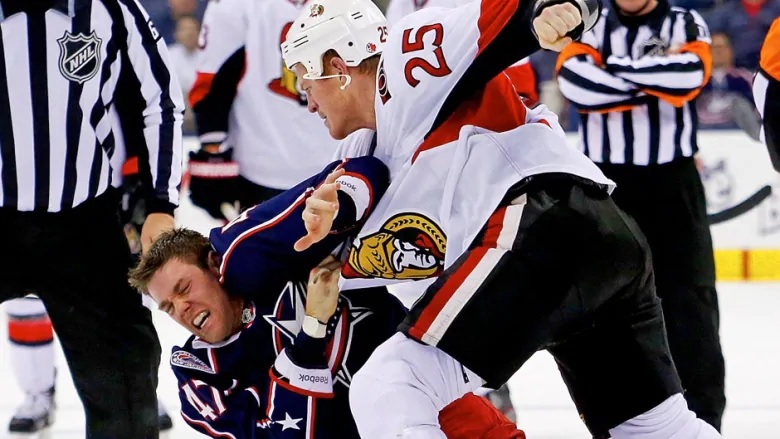 Senators tough guy Chris Neil, right, seen here fighting Dalton Prout of the Blue Jackets in November 2013, said at the time he, believes there would be more illegal stick work if the NHL banned fighting. That attitude among players and fans is slowly changing . Author Allingham says it needs to change faster (Kirk Irwin/Getty Images)

The National Hockey league in North America begins this week, and with it the possibility of on ice fights between players.

Many fans and some commentators say fighting is a part of hockey. Marc spoke to Jeremy Allingham, sports commentator and author who says this is the only sport other than actual boxing, or mixed martial arts, where fighting like this is allowed.  He says if such fights occured outside the arena, police would be called with arrests likely.  Fighting also pervades all levels of hockey, and although rules are changing to slow the practice, Allingham’s says it should end because of the human consequences in ruined lives detailed in his book, Major Misconduct.