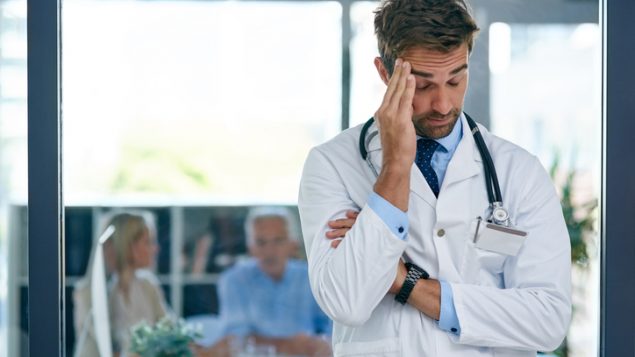 Working while ill, inefficient workplace practices and poor work-life balance are some issues leading to burn-out among Canadian doctors. (iStock)

Almost one-third of Canada’s doctors have experienced burn-out and results of a survey suggest several reasons why. The Canadian Medical Association which represents more than 75,000 doctors and residents has delved into the results of a survey it conducted earlier and found several work-related factors. 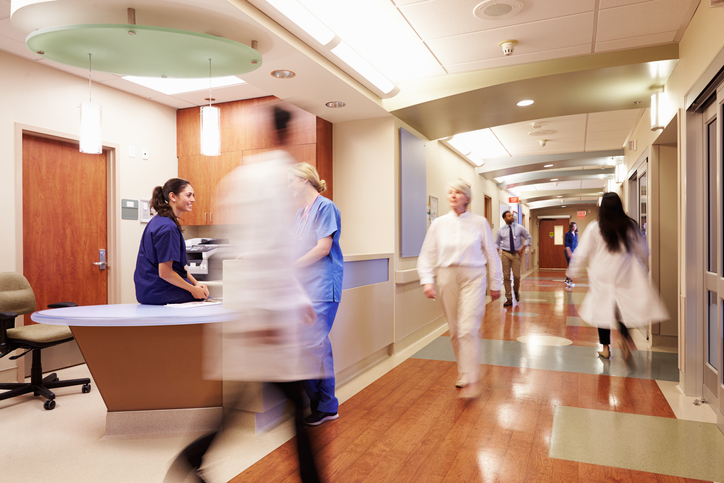 Many doctors expressed dissatisfaction with efficiency and resources in the workplace. (iStock)

Many doctors work while sick

Doctors tend to be physically healthier

The CMA reports that in spite of what may appear to be alarming results, doctors tend to be physically healthier than the general population. It concludes that the strongest behavioural predictors of psychological well-being are physical activity and healthy eating. The strongest work one are career satisfaction, work-life balance and working while ill. It calls for efforts to be made on all these fronts to support physician health and wellness.