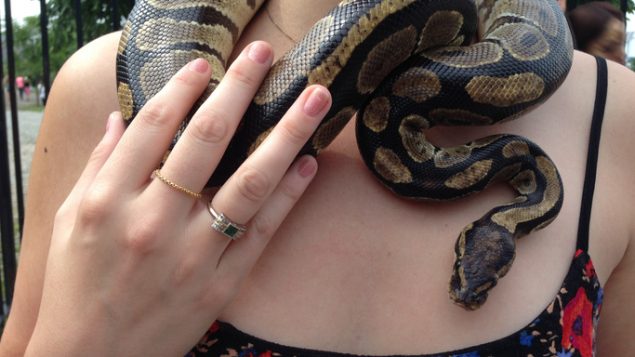 There are an estimated 1.4 million exotic animals kept as pets in Canada. (iStock)

The international group, World Animal Protection is calling on provincial governments to pass stronger regulations to protect against the many exotic pets owned by Canadians. The group says many exotic pets have escaped and caused serious harm and even death.

For example, in August 2013,  two young boys were killed by an escaped rock python in eastern Canada. 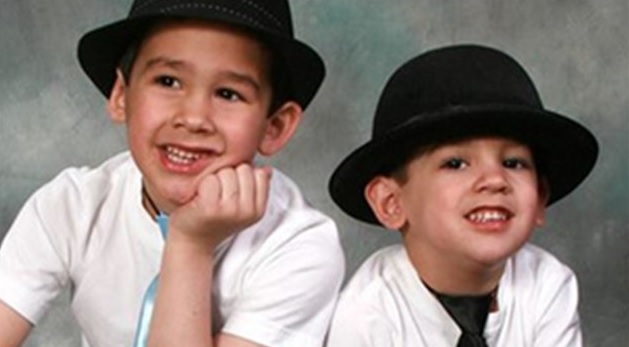 In August 2013, Connor Barthe, 6, and Noah Barthe, 4, were killed when a rock python escaped from its enclosure and fell onto them as they slept. (CBC)

Based on a new survey, World Animal Protection estimates more than 3,600 lions and tigers are kept as pets in Canada and in all, there may be 1.4 million exotic pets including Burmese pythons and African grey parrots.

The most popular pets overall were exotic birds at 478,648.

The non-profit says the animals may be a health risk to people and gives the example of an outbreak of Salmonellosis caused by reptiles in 2014. It says captivity is cruel to the animals, and many of them are abandoned and released into the environment becoming invasive species. Other are left at animal shelters already dealing with the abandonment and rescue of domestic animals.

Laws on owning exotic pets vary from province to province and World Animal Protection says none of them are strong enough. It is calling on the public to write to their ministers responsible for wild animal ownership to demand change.