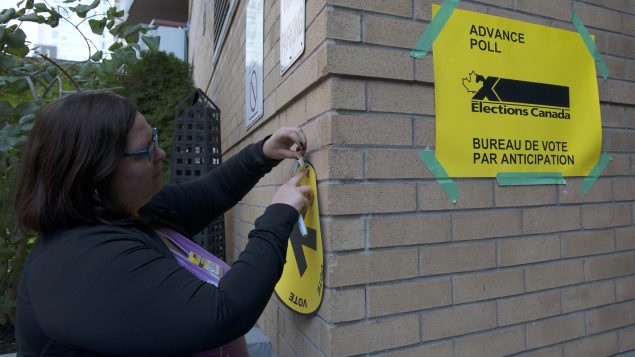 More than 4.7 million Canadians voted in the advance polls held across the country from Oct. 11 to 14, Elections Canada said Tuesday.

The total of votes cast during this advance poll period was 29 per cent higher than in the 2015 federal election, when 3,657,415 electors cast their ballots.

“Having extended voting hours at advance polls gave Canadians more flexibility to use this option.”

This year’s total does not include ballots cast at on-campus polling stations or those cast outside the advance poll period at local Elections Canada returning offices.

An estimated 111,300 electors voted at stations on college and university campuses last week versus the 70,000 who did so in 2015.