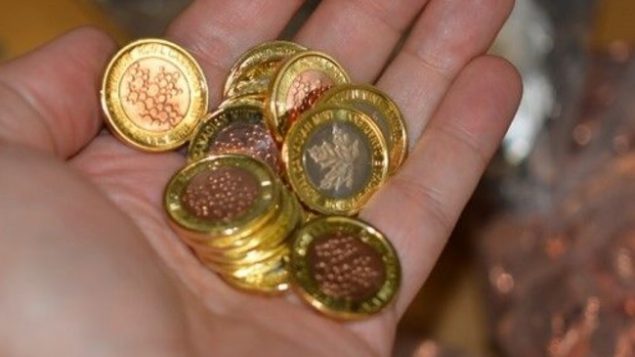 The Royal Canadian Mint announced that it has won a best new coin award  for a token that is made of three metals. The coin has a brass-plated steel ring, an inner core of nickel-plated steel and copper-plated steel on the opposite side. It is said to have advanced overt and covert security features, including more complex electromagnetic signatures embedded in them which can be read by vending equipment.

The award was bestowed by the International Association of Currency Affairs. 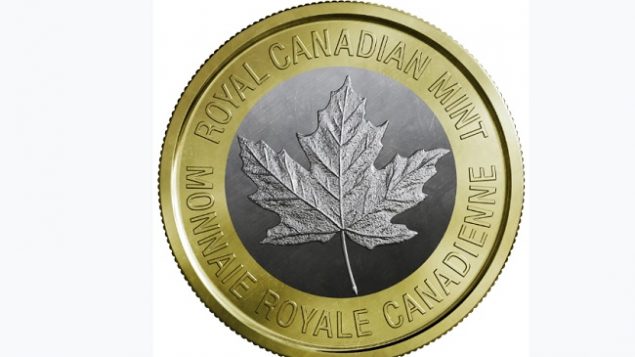 The coin is made up of steel plating containing nickel, copper and brass. (Royal Canadian Mint)

The mint purports to be one of the largest and most versatile mints in the world, that offers a range of specialized products on an international scale. The Royal Canadian Mint is a Crown corporation (state-owned enterprise)  which mints and distributes Canada’s coins.