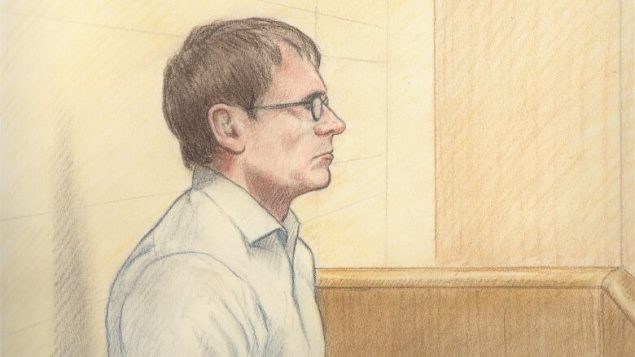 Evidence at the bail hearing and reasons for the decision by the Ontario Court of Justice in Ottawa are subject to a publication ban, which is not unusual in the Canadian justice system.

Under the terms outlined by Justice of the Peace Serge Legault on Tuesday, Ortis will live with his parents in Abbotsford, British Columbia, must report to the police once a week and is forbidden from using any device that connects to the internet. Ortis had the burden of demonstrating why he should be freed on bail while he awaits trial.

No trial date has been set.