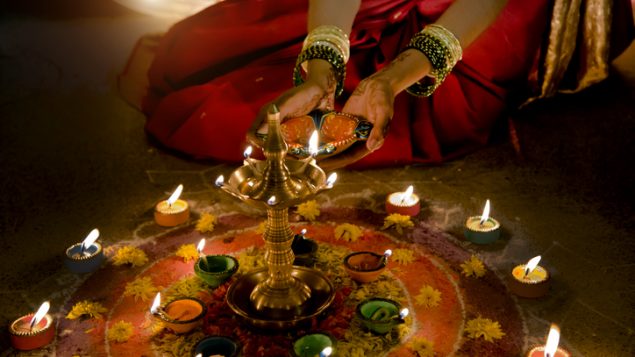 Diwali is one of the most popular festivals of Hinduism. It symbolizes the victory of light over darkness, good over evil, and knowledge over ignorance. (iStock)

Families are invited to a celebration of Diwali, the Indian Festival of Lights, to be held at the Canadian Museum of Immigration at Pier 21 on October 26, 2019.

According to government statistics from 2016, there are 1.37 million people of East Indian origin living in Canada. They represent the world’s 10th largest Indian diaspora in the world.

Diwali is a colourful, joyous occasion steeped in mythology and history, notes the museum. The museum’s first event to mark Diwali will include several activities and is like many others designed to teach visitors about the traditions of Canada’s diverse immigrant population. 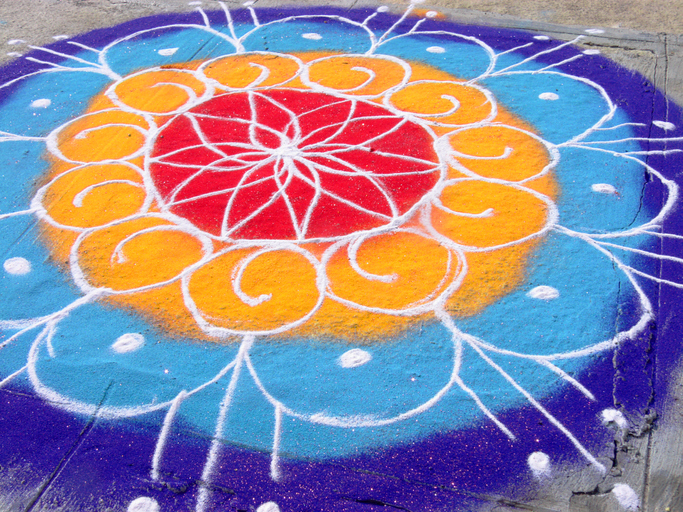 Rangoli is the creation of intricate designs on the floor using various kinds of coloured materials. (iStock)

There will be Indian food and and a workshop on how to cook it. Other workshops will teach dance and two arts that feature at Indian festivities. One is rangoli, the creation of colourful designs created with dyed materials such as powdered rice, sand and chalk powder.

Another workshop will feature the creation of intricate henna designs which are temporary and may be traced on the hands for special occasions like Diwali, weddings and birthdays. 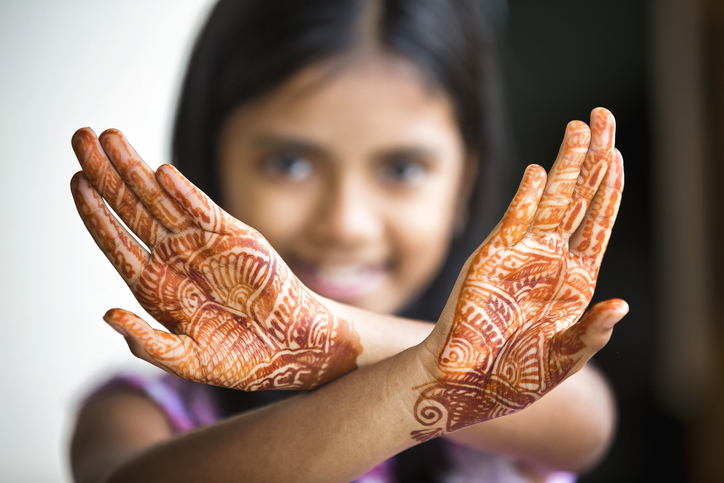 “We take a lot of pleasure in being able to celebrate important holidays commemorated by people in Canada and the world, and to help visitors learn about different cultures and what they mean,” said Marianne Simon, Public Programs Assistant, Canadian Museum of Immigration at Pier 21.

This museum is located at the historic site of Canada’s eastern seaport of Halifax where nearly one million immigrants arrived in Canada between 1928 and 1971.