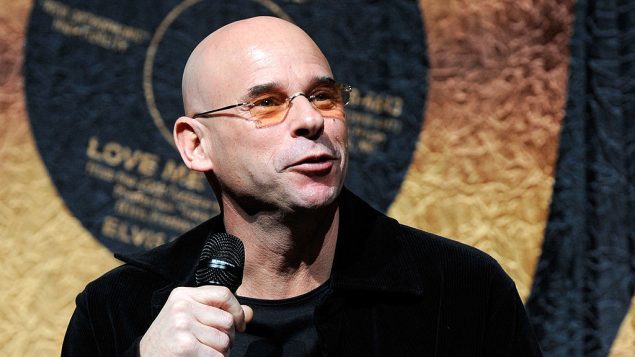 Quebec billionaire and Cirque du Soleil co-founder Guy Laliberté has been detained by police in French Polynesia for growing cannabis at his luxury estate on the island of Nukutepipi.

In a statement issued on Wednesday, Laliberté’s company, Lune Rouge, confirmed that he is “currently held in custody at the Gendarmerie on the island of Tahiti.”

“A medical cannabis user, Mr. Laliberté is being questioned in respect of cultivation of cannabis for his personal use only at the residence on the island of Nukutepipi, located in the French Polynesia,” the statement said.

“Mr. Guy Laliberté categorically denies and dissociates himself completely from any rumors implicating him in the sale or the traffic of controlled substances.”

Laliberté is collaborating with the local authorities in the investigation, the statement said, adding that no further comments will be provided.

Laliberté is expected to appear Wednesday before a judge who will determine whether the drugs were being trafficked. It is unclear whether Laliberté has been charged.

In French Polynesia, it is illegal to grow, consume or traffic cannabis, according to a spokesperson for the Gendarmerie de Polynésie française, the national police force.

A few weeks ago, local authorities intercepted someone close to Laliberté for the possession of cannabis and found pictures of plantations on his mobile phone.

The Montreal-based company sold a majority stake to an investment group led by global investment firm TPG in 2015, but Laliberté maintained a stake in the business, and continues to provide strategic and creative input.