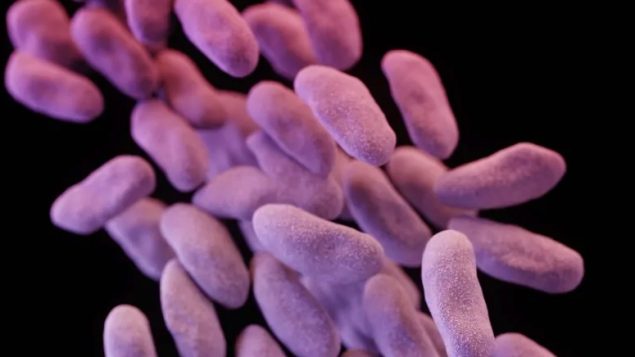 A computer-generated image shows a group of carbapenem-resistant Enterobacteriaceae bacteria. This increase in antibiotic-resistant infections is expected to cost Canada 396,000 lives, $120 billion in hospital expenses and $388 billion in gross domestic product over the next three decades. The expert CCA panel calculated that resistant infections contributed to over 14,000 deaths in Canada in 2018, and of those, 5,400 were directly attributable to the infections(Centers for Disease Control/Associated Press)

A dire report from Canadian medical, veterinary and economic experts begins with the words, ”Antimicrobial resistance (AMR) is now recognized as a global threat that if not addressed will have a devastating impact on the health and welfare of the planet that may be difficult to reverse.”

It suggests that increasing incidence of anti-biotic resistance could result in the deaths of almost 400,000 Canadians, and a hit to the Canadian economy in the hundreds of billions of dollars just within the next couple of decades

Funded by the Public Health Agency of Canada, The Council of Canadian Academies recently brought together experts in a wide variety of fields from microbiology, epidemiology, veterinary medicine, public policy, economics and others, all to discuss the growing number of anti-biotic resistant bacteria, the so-called “superbugs”. 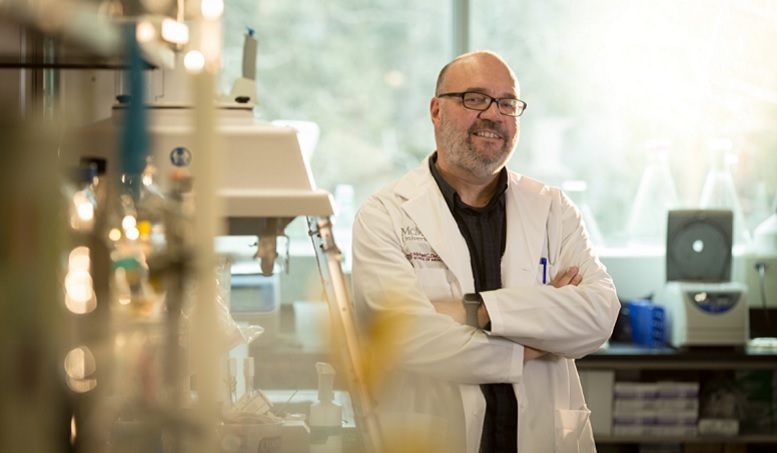 Their report is called “When Antibiotics Fail:The Expert Panel on the Potential Socio-Economic Impacts of Antimicrobial Resistance in Canada”

The numbers are staggering.

The report says that within a mere 30 years, if the rate of resistant bacteria increases to 40 percent, the untreatable infections could kill almost 400,000 Canadians, and cost Canada about $500 billion. This would be through some $120 billion in hospital costs coupled with a decline of some $388 in gross domestic product over those three decades 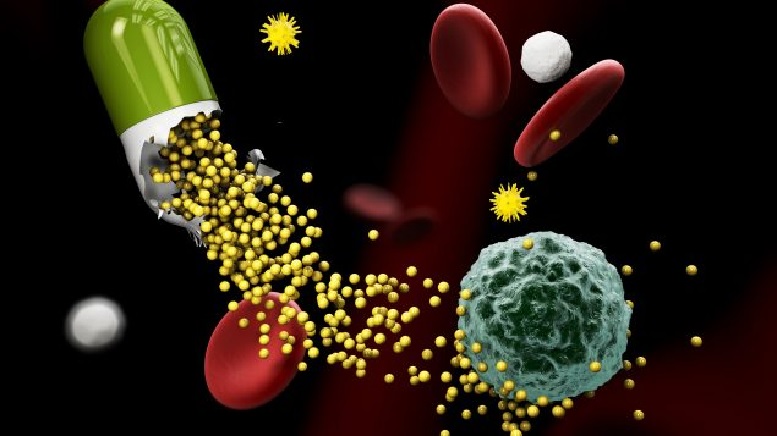 Currently about 26 % of bacterial infections are resistant, and as bacteria evolve, scientists estimate that could increase to 40%, with severe consequence for society. (iStock)

Even if resistance to first line drugs remains constant at the current rate of about 26 per cent, the Canadian economy would still shrink.

Beyond the economics however is the direct effect on health care and the ability to safely carry out almost all kinds of surgeries from heart surgery, to joint replacement, to childbirth and everything in between, where the risk of untreatable infection will increase, sadly often leading to deaths. 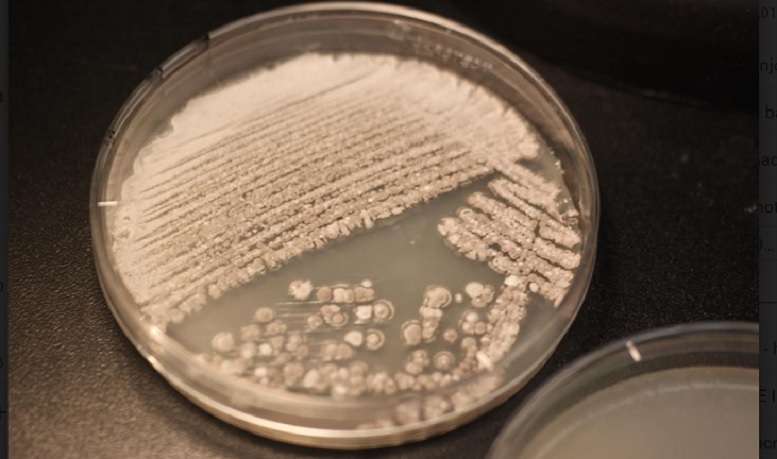 One of many bacteria types from soil samples growing in the McMaster lab is search of creating new anti-biotics. (Nicholas-Waglechner-McMaster U)

Professor Wright says the report now puts actual numbers to the state of the problem and with that the purpose of the report is a wake up call to citizens and to policy makers backed by these hard figures.