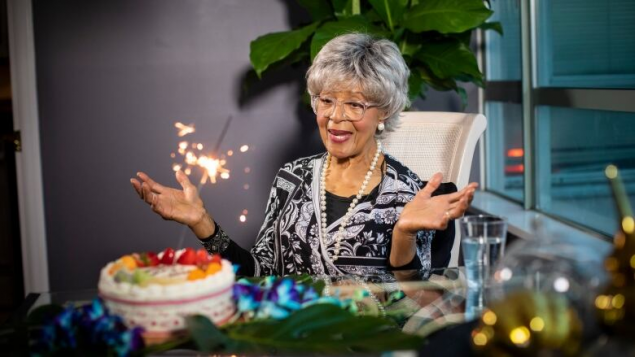 Eleanor Collins, who turned 100 on Thursday is pictured Monday in her home in Surrey, B.C. (Ben Nelms/CBC)

Not bad for someone who spent much of her life in the sometimes insane and very often topsy-turvy world of show biz.

Among many, many other things Collins is a jazz singer.

In 2014, at the age of 95, she was invested into The Order of Canada for her work as “a supremely talented vocalist who changed the face of race relations in mid-20th Century Vancouver–and consequently became a civic leader and pioneer in the development of British Columbia’s music industry.”

She is also a broadcasting pioneer.

In 1955, she became the first black woman to host her own television variety show in North America with the CBC’s The Eleanor Show.

A year earlier, she had broken new ground by starring on CBC Vancouver’s Bamboula: A Day in the West Indies, which became the first Canadian television show with a mixed race cast.

Through it all, she and her late husband Richard, with whom she was married for 70 years, raised four children.

She says they could have moved to the U.S. but preferred to stay in Canada.

“I haven’t had anything but pure blessings,” she says. 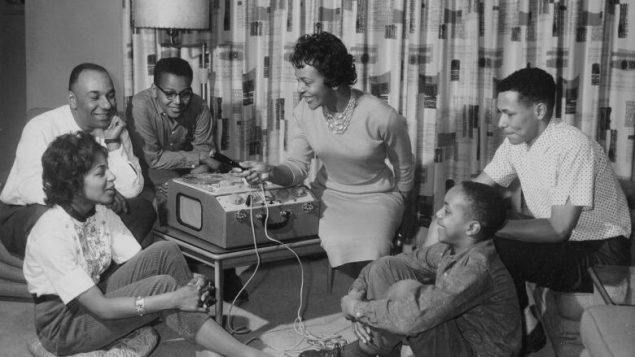 Eleanor Collins and Richard (Dick) Collins were married for 70 years. They had four children. (Franz Lindner/CBC)

Born and raised in Edmonton, she moved to British Columbia in the 1930s.

Currently, she’s in the city of Surrey, where she still does her own shopping, cooking and driving. 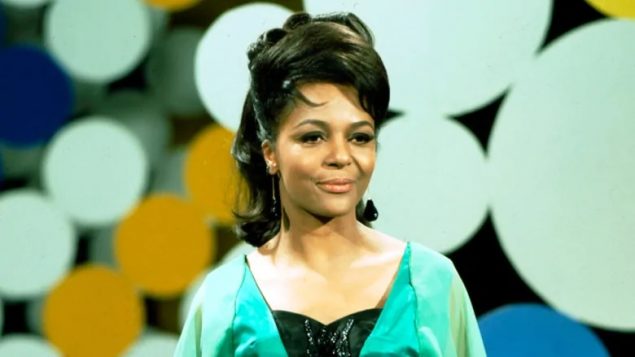 And how exactly does she do it?

She has a mantra, she says–just take it one day at a time. 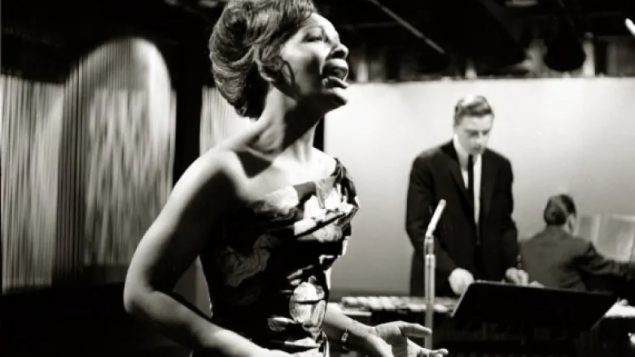 “That’s the thing that my mother said to me a long time ago,” she told the CBC’s Roshini Nair earlier this week.

“She said, ‘my dear you just take one day at a time. Do the best you can that day and just keep moving…And it’s the best advice one could give one.'” 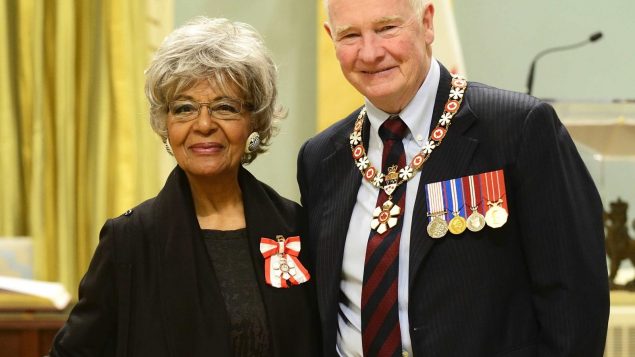 Governor General David Johnston and Collins in 2014 when she was invested as Member of the Order of Canada at Rideau Hall in Ottawa. (Fred Chartrand/Canadian Press)

As for now and the future?

“I still believe in chasing dreams and placing bets, but I have learned that all you give is all you get,” she says.

With files from CBC (Roshini Nair)