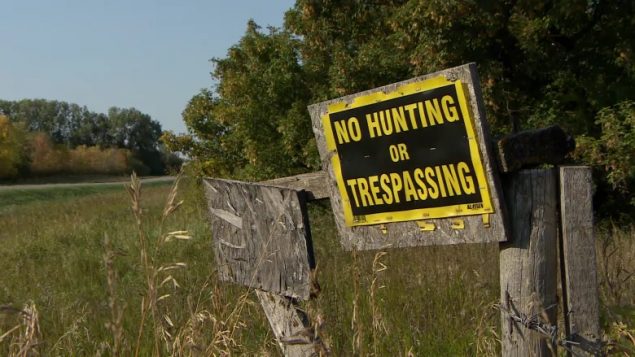 Although several provinces have expressed concern about farm trespass, Saskatchewan has modestly increased fined, but Alberta has proposed much stronger legislation. (Matt Garand-CBC)

In rural areas throughout Canada, farmers feel they’re being targeted by both thieves and animal rights activists.

There have been many incidents of animal rights activists breaking into farms across the country.

Because of the usually remote location, police are invariably far away. In addition to the disruption and stress of animal rights tresspassers on their property farmers are concerned also about the potential for bringing crop or animal pathogens onto the property.

Rural crime rates are also higher than in the cities with property crime and assault leading the way.

Saskatchewan and Alberta have seen two high profile cases where alleged thieves have been shot, in one case fatally, and in another where the individual attempted to sue the property owner for an injury allegedly from a ricocheted .22cal bullet fired as a warning shot.

Throughout Canada, rural populations have been calling for tougher laws. While Saskatchewan passed legislation with a modest increase in trespass fines, Alberta is now proposing a much stronger course of action. It comes with the tabling of Bill 27 this week, It proposes greatly increased fines for those trespassing without notice go up to $10,000 from the current $2,000. Subsequent offences will see the cap increase to a maximum of $25,000. 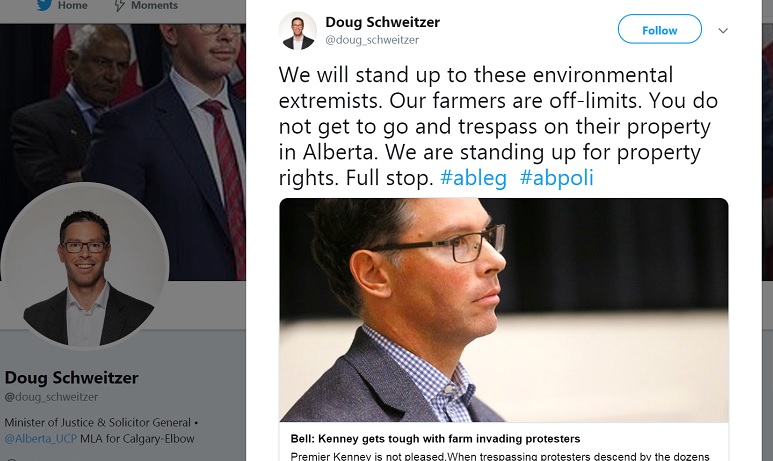 If trespassing after being advised not to, either verbally or simply through posted signage, someone could face $10,000 to $25,000 in fines and potential jail sentences up to six months.

A separate category is for those who the landowner deems are trespassing and is committing or about to commit criminal acts.  In this case, the trespassers would also have a tougher time suing the landowner for their own property damage, personal injury, or even death. 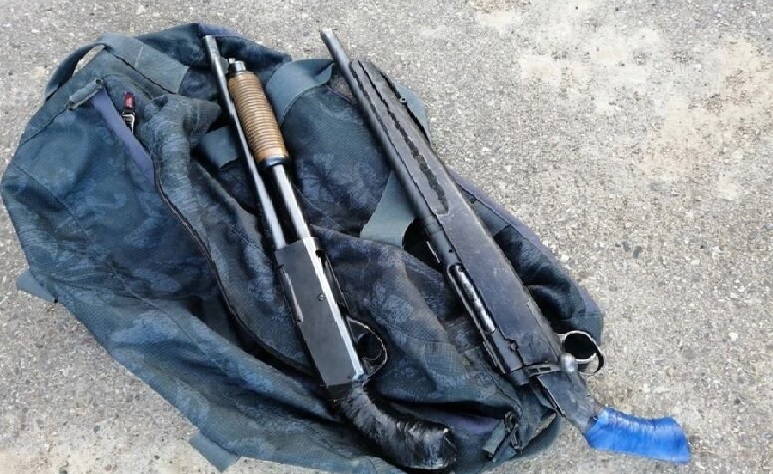 Guns found on a rural property near Eckville Alberta where a rural homeowner was beaten after following two suspicious persons on her property. (Amanda Safron via CBC)

This does not however give the landowners free rein to commit a criminal act in defence of property or person, or to act in a grossly disproportionate manner.

It is interesting also in the the Bill would be retroactive to Jan 1 2018, which could end the injury lawsuit against the ranch owner.