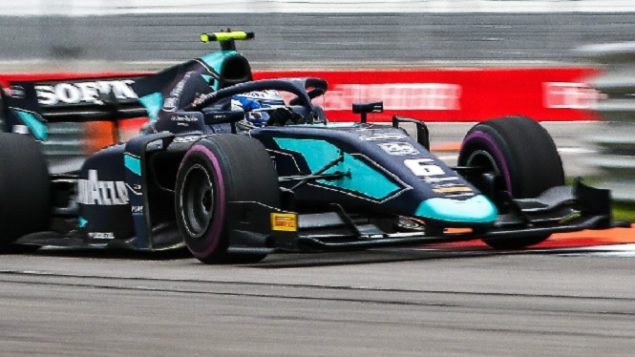 Nicholas Latifi in Septermber 2019 at Sochi in an F2 race, coming in fourth, but with a second place in the standings (Latifi website)

F1: Another Canadian to enter the top echelon of racing

Since the heyday of superstar driver Gilles Villeneuve in the 70’s and 80’s, and later his son Jacques who left racing in 2006, Canada had been absent from Formula 1.

Canada’s Lance Stroll arrived in 2017, signing with the Williams team, coming in third at the Azerbaijan Grand Prix, the second youngest FI driver to reach a podium, and at just under age 19, the youngest to do so in his rookie season.

Now Williams has announced that another Canadian, Nicholas Latifi has been signed for 2020. The Toronto native who had a successful career in junior formulas, was a reserve driver for Racing Point Force India in 2018, and a reserve for Williams last year.  He replaces Robert Kubica and will be teamed with George Russell. 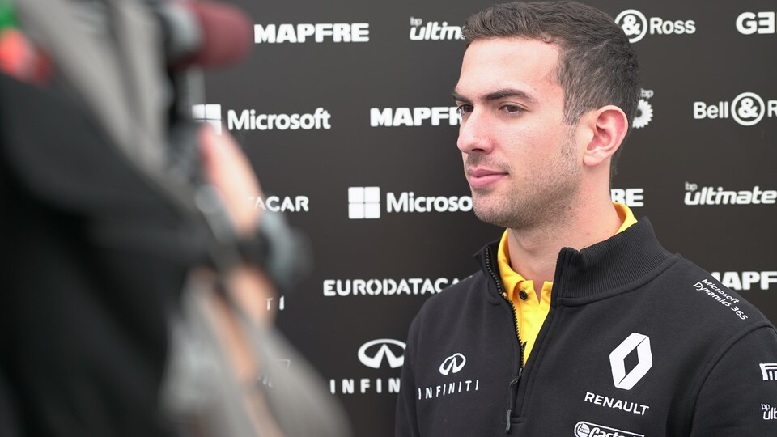 Latifi’s Iranian-Canadian father is president of Aliments Sofina Ltd, the second largest processed food manufacturer in Canada. Like Lance Stroll’s (Stroluvitch) billionaire father who has invested heavily in racing, and promoting his son’s F1 career ambition, Latifi’s father has also invested in racing, in 2018 buying a 10 per cent stake in McLaren which he insisted was purely a business deal and not connected with his son’s career. 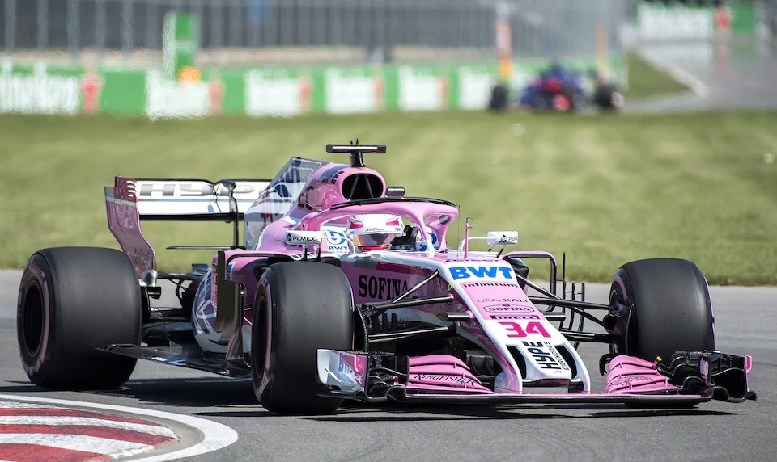 Latifi, now 24, will make is F1 debut with Williams at the Australian Gran Prix in March. “I’m extremely excited to be stepping up to a full-time F1 race drive next year. For me, it’s a dream come true and something I’ve been working towards for almost half my life.

There have been 14 Canadian drivers in F1, although most were only for a couple of seasons or a few races, and some for one race only