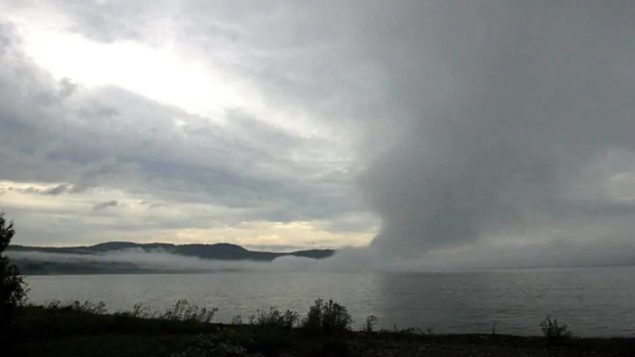 A fog drifts in from Lake Superior in 2011. Gail Krantzberg, an engineering and public policy professor at McMaster University in Hamilton, has published a new study that finds the microplastic problem in the Great Lakes mirrors that of the oceans: small organisms mistake microplastics for plankton, and from there they work their way up the food chain. (Canadian Press)

Stop me if you’ve heard this one: another natural treasure is under threat–really under threat.

You know: those five enormous and gorgeous bodies of water, straddling Canada and the U.S., that have long served as an oh-so-vital component of our collective physical, cultural, economic and spiritual life.

A new study finds they are now filling with so much plastic waste that they are about to rival the world’s oceans in that no-so-healthy regard.

And God knows, we’ve all seen those photos. 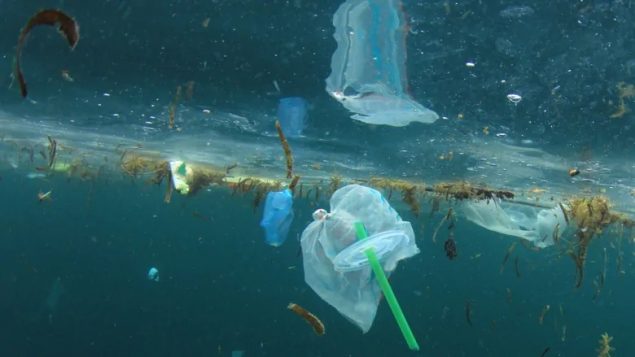 Ocean plastics are a problem around the world, including Newfoundland and Labrador (above). (Rich Carey/Shutterstock)

But guess what, there are things we can do.

Her name is Gail Krantzberg, a human dynamo with a self-described passion for water.

Krantzberg is also an engineering and public policy professor at the Booth School of Engineering Practice and Technology at McMaster University in Hamilton, Ontario, hard by Lake Ontario.

Her findings are being published in the Journal of Waste Resources and Recycling. 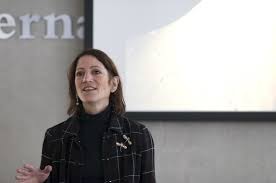 Krantzberg has been in love with water all her life. (Courtesy: Ontario Society of Professional Engineers)

As you might guess, it is–most emphatically–not a pretty read.

“We are increasingly detecting microplastics in the waters and fish and wildlife in the Great Lakes,” Krantzberg told The Canadian Press in a recent interview when asked about her study.

“A fish with a gut full of plastics cannot be a healthy fish and can, in fact, starve to death. We know the problem is increasing in severity.”

I spoke by phone with Kranzberg on Thursday about how the plastics are getting to the Great Lakes and her call for “swift action,” which–as it turns out–is something all of us can contribute to every day, if we can just muster the needed will.

With files from CP, Digital Journal